Being a Nerd Dad: Hot Holiday Gifts for Little Nerds

It’s coming on Christmas, they’re cutting down trees—and nerdy kids everywhere are writing letters to Santa. What are this year’s hot gifts for little nerds?

I have absolutely no idea.

But here’s what my three nerdlets are asking for. My kids tend to be pretty cool, so maybe what they want aligns with what your kids will want. If not, maybe their grandparents will see this post and save me cash. Either way, that’s a tick mark in the win column.

Remember being five, when it felt like you could ask Santa for anything and everything? I remember being certain that I’d find an actual full-size working Millennium Falcon, complete with Wookie best friend, under by tree. Luckily, my five year old is a little more practical. Here’s what he asked for: 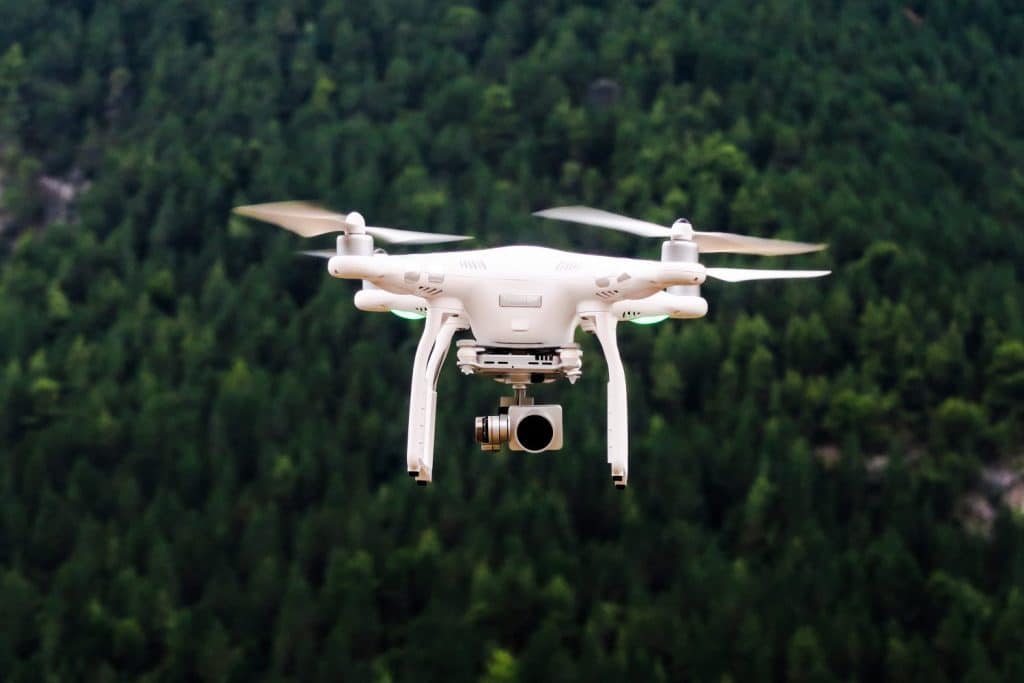 At eight, every mention of Santa comes with a wink, a nod, and quick panicked look that says “I mean, right? He’s not real, is he?” My eight-year-old daughter wrote a letter just in case, and here’s what she wants: 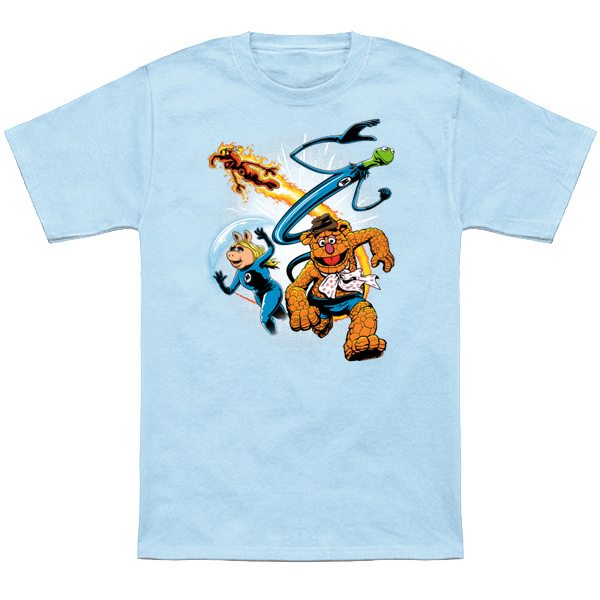 While my twelve-year-old daughter may protest through loud whispers that Santa isn’t real, she still writes him a letter. Or maybe it’s an order form, or a list of demands. At any rate, here’s what she put on it this year: 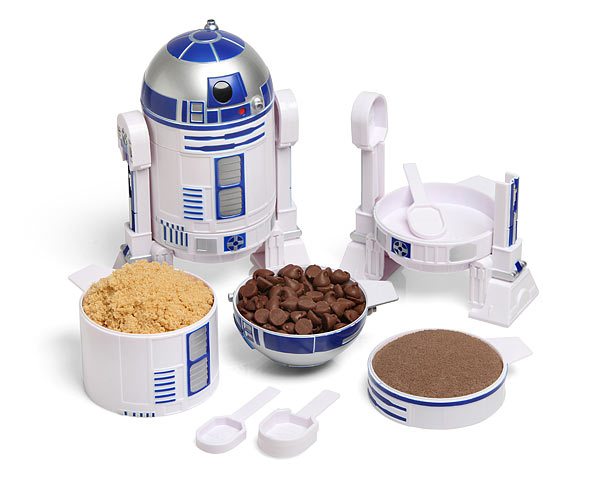 Assuming their “nice” credits exceed their “naughty” debits, what fun nerdy gifts will your kids get this year? Like us on Facebook to join the discussion and let us know.

How has the ‘dungeon’ half of Dungeons and Dragons changed over the years?