Two weeks ago, we ended with Lorc walking into a bar.  Last week, we were left with the picture of the crew walking into the tent of a shaman.  Find out what Lorc learns in Episode 135 – Ranger Things 2.

In the final episode of 2017, Lorc hopes to commune with the spirits of Bloodsworn Vale as the party gains admittance to the tent of a Skoan-Quah shaman. 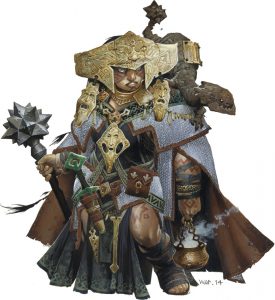 A Brief Eulogy for the Toy Ads in Comic Books