The History of the Healing Potion

I can get sunburned during an Alaskan blizzard on the Winter Solstice, so I’ve used aloe vera a time or two to soothe pink skin. But did you know that aloe vera has been used throughout history to treat more than 50 medical conditions, from ulcers and acne, to asthma and even leprosy?

In fact, aloe vera has been so ubiquitous throughout history that I hope to convince you to imagine the magical healing potions of D&D as being filled with the stuff.

The ancient Egyptians referred to aloe vera as “the plant of immortality.” Thought to hold the secrets to beauty, health, and immortality, Cleopatra was known to use and value aloe vera as part of their daily beauty routines. Then the dead in Egypt were known to be embalmed with aloe vera due to its anti-bacterial and anti-fungal properties.

Thousands of years later, aloe vera was still in use. At the time of Amenhotep, the anti-inflammatory and pain soothing properties of the plant were coming into vogue. At this same time, the Mesopotamians were using aloe vera as a body detoxifier, as illness was seen as demonic possession and the plant was thought to have divine powers that could exercise the demons. Keep in mind, that’s a pretty sweet benefit from a product that can be bought in 20 oz bottles at Target. 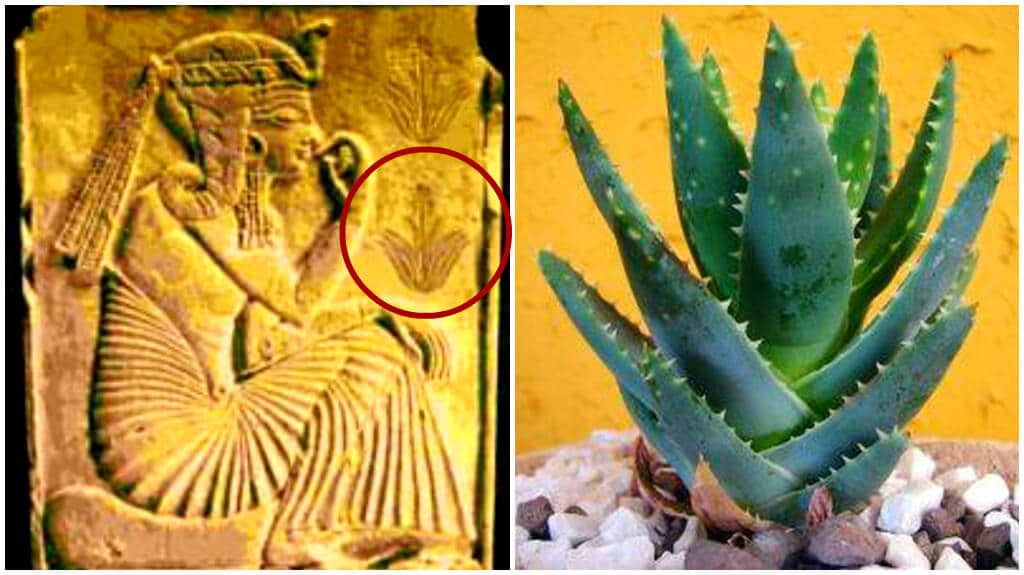 Use of aloe vera persisted into the time of Alexander the Great. In fact, it is said that Aristotle convinced Alexander to capture the Island Socotra specifically to gain possession of the island’s aloe groves. Nero described aloe vera as one of his favorite healing plants and recommended that the juice of the plant be used for numerous physical disorders such as the treatment of wounds, gastrointestinal discomfort, gingivitis, sunburn, acne, hair loss, and more. Pliny the Elder included anti-perspirant to the list of aloe’s uses.

In 11th century China, the dried juice of the aloe vera plant was know as “Lu-hui” and in Japan, aloe vera was rubbed on the wounds of the samurai to heal them. Spanish monks harvested aloe and were known to spread the plant to areas in which it had not been previously cultivated, partly through Christopher Columbus, who was known to have aloe vera growing in potted plants on his ships. In fact, Christopher Columbus once said, “Four vegetables are indispensable for the well being of man: Wheat, the grape, the olive, and aloe. The first nourishes, the second raises the spirit, the third brings him harmony, and the fourth cures him.” 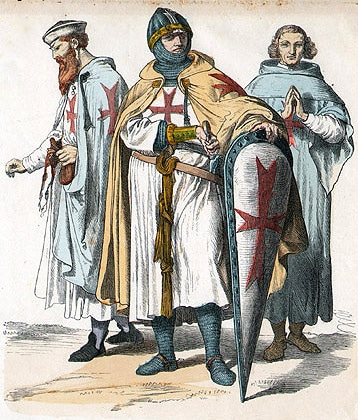 Yet, some of the best aloe vera lore came from the the Holy Lands. Crusading paladins allegedly mixed up a potent cocktail of antiseptic aloe vera and palm wine to help them accelerate healing from injuries. Their cocktail became known as the Elixir of Jerusalem, but I like to imagine it as the inspiration for a magical healing potion. Roll 2d4.

Those Templar Knights were known for long lifespans and rigorous diets, so the fact they used aloe vera as part of a healing cocktail is all the more interesting. Chemically speaking, aloe vera is approximately 95% water, but the other 5% is made up of extremely high levels of healthy enzymes. In that way, drinking the pulp is akin to a smashed Millennial throwing back some Pedialyte. 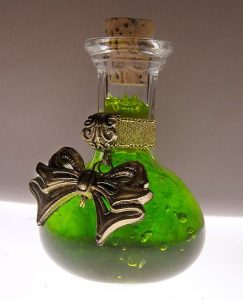 Additionally, the plant has more than 200 bioactive minerals, enzymes, vitamins, amino acids, and polysaccharides, which all improve nutrient absorption in the body. It is also rich in calcium, iron, zinc, magnesium, copper, potassium, and manganese. It indeed has proven anti-inflammatory and antibacterial properties which help detoxify the body and support the immune system. Aloe vera also contains the vitamin B12, which is important in the creation of new red blood cells, yet is normally only found in animal-based foods, making it invaluable to vegetarians or Templar Knights under strict dietary restrictions.

Sure, folks nowadays have their fancy science degrees, giving them an understanding of enzymes. But it’s good to allow a little wonder into your life. So, when you add up all the above, you realize that aloe vera really is a magical little elixir.

Yeah, yeah, aloe vera doesn’t really add 2d4 hit points every time you rub it on your skin after a sunburn. But I’m a little miffed that we don’t at least give it a little wink and nod in our D&D games. Sure, the default imagining of a healing potion is a little vial of red liquid. But from now on, I’m imagining healing potions as green.