Board Game Review: Solve ‘Whodunit’ in the Suspects Board Game by Studio H and Hachette!

By Abram Towle On May 31, 2022 Last updated Jun 21, 2022
Share TwitterReddItPinterestFacebookEmailPrint

There are some absolutely delightful games in the mystery board game genre. We have games accompanied with applications like the Unlock and Exit series. Then we have the nose-to-the-grindstone, insanely difficult detective games like Sherlock Holmes Consulting Detective. And now, we have Suspects, a nice middle-ground mystery game published by Studio H and Hachette Board Games!

Suspects is designed by Sebastien Duverger Nedellec, Paul Halter, and Guillaume Montiage. The game features three unique mystery cases that the ingenious detective Claire Harper must solve. Of course, she could certainly use your help!

Although the cases are standalone, there is a slight over-arching story that connects them all together. So, feel free to pick and choose which case you want to start with and go from there!

What do we think about Suspects? Grab your magnifying glass and let’s dive in!

Apart from the background information, you’ll also want to pay attention to the objectives for the case. There’s a nice little chart that lists out the questions you’ll aim to solve. This could be anything from identifying the murderer to understanding the overall motive. Reading this upfront will give you a clearer picture of where to focus your efforts.

You’ll notice numbers on the Documents that reference cards from the case’s deck. As you progress through the case, you’ll pull these cards out from the deck. You might be interviewing a suspect, uncovering evidence, or even perusing police case files.

However, your overall score for the case is determined by how many questions you get right combined with the number of cards that it took you to get there. Once you think you have it all solved, you’ll open a SECRET ENVELOPE which contains the answers to all of the questions.

Not only will you see the answers, but you’ll also get references to specific case cards so that you can see exactly where you could have reached the correct conclusions. I really appreciate this because sometimes it’s hard to figure out how in the world anyone could have deduced the answers! That is, until you realize that it was right in front of your nose this entire time.

Staking Our C.L.A.I.M. on Suspects! 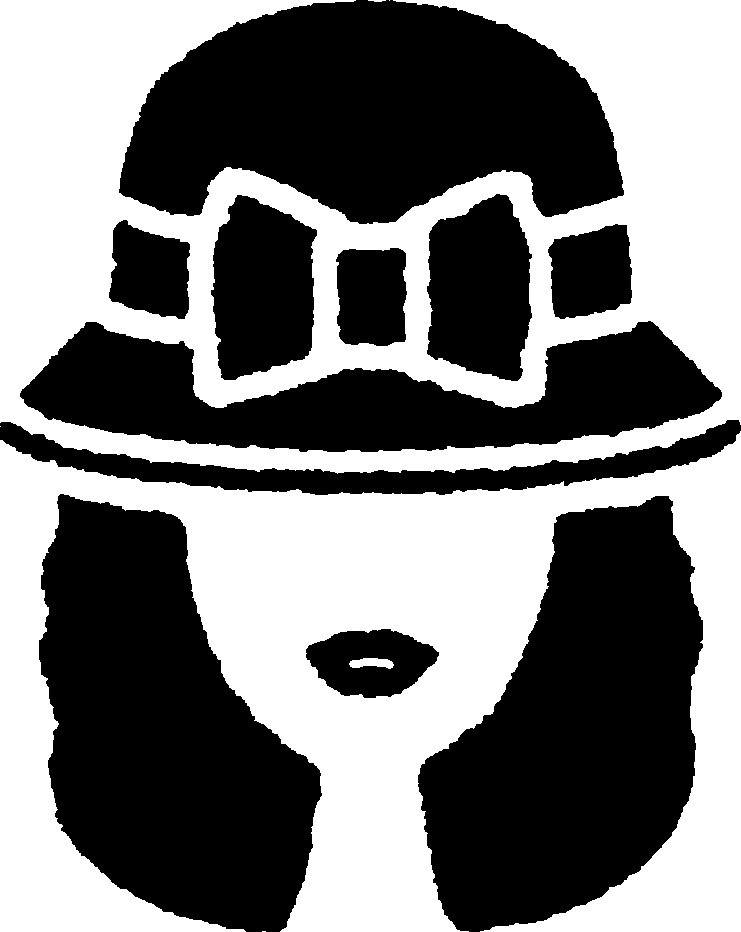 One of the most important part to these mystery games is the ability to separate and parse all of the incoming information. It can be a lot to manage! That’s why the cards in Suspect are such a perfect component. You’ll be able to organize the cards in whichever way makes the most sense to you: useful information, red herrings, investigate further, etc.

The cards and documents have a nice glossy finish and will certainly hold up to constant handling.

Suspects also features a solid organization of the included components. You want to be sure that you’re not going to see anything that you shouldn’t see yet when you’re picking the numbered cards out of the deck. That’s why the pertinent information is on the back side of the card, so that you can safely cycle through the cards to find the one you need.

Ah, the strategy of a mystery game! Your success in Suspects comes strictly from your ability to make logical conclusions and pull important details out of the cards and Documents. You’ll need to read between the lines to determine if people are holding something back or telling the truth.

I’m not going to sugar-coat it – Suspects can be difficult. Having played Sherlock Holmes Consulting Detective, I’d say that it’s relatively easier in comparison, but it still can be a challenge. Overall, I would also say that the difficulty increases through the three cases, so starting with the first case would be a good entry point to the others.

I also recommend pausing when you reach each of the card thresholds and make an educated guess for the answer to each question. You can always change your answer later for fewer points. You actually might surprise yourself with how much you can determine from limited information!

Suspects is presented in a clean and clear format. Everything that is a clue will be marked accordingly; this isn’t like Unlock where you might need to pore over cards to find hidden numbers. You shouldn’t have any trouble determining the various paths that you need to take.

Artist Émile Denis portrays the characters in a style that’s reminiscent of a more-detailed version of the characters from the Archer TV series. There’s definite intention in the layout and production of the game. The world really comes alive in the illustrations and it certainly feels grounded in reality.

The fine details in the art can also be used to affirm or deny your suspicions about the outcome of the case. Everything has a purpose!

Obviously if you already like case-solving games, Suspects would certainly be up your alley. It’s intelligent and filled with a-ha moments that will make you feel smart if you’re able to piece things together. Even if you can’t quite nail the case 100%, reading through the reasoning for a case still gives you a leg up in future cases.

If you’re a fan of puzzle games reward you for clever thinking, Suspects will scratch that itch. You always seem to have plenty of leads to explore, and you only have to investigate what you think will really matter in the end.

That’s one of the aspects of Suspects that I really enjoy. It’s all about investigating at your own pace and figuring out how shrewd you want to be. Even though I haven’t really figured out the quickest possible path to reach each solution, there are plenty of hints scattered throughout the cards that I suspect there are multiple avenues to reaching the same conclusions.

Suspects capitalizes on the thrill of chase. I found myself constantly wanting to flip over the next card to see what information I might be able to glean from it. Should I speak to the suspect first or go check out the scene of the crime?

There’s also a fun time mechanic where a certain symbol is printed on multiple cards and once you’ve uncovered enough symbols you get access to another clue. It’s a really cool way to show how time passes during the investigation!

Although Suspects is a perfect solo game, it also lends itself really well in a team setting. You can have the collective might of multiple brains bouncing ideas off each other! It also affords you the luxury to split up and have some people head down one line of clues while you work on another. Then you can present your findings and any conclusions you might have been able to draw from them.

And, of course, I would be remiss not to mention the grand reveal at the end of the case. I’ll admit that my heart was pounding with the suspense of wondering if I would make a worthy detective. Spoiler alert: I’m more of a Watson than a Holmes!

Suspects: Can You Solve the Case?

Suspects has found a niche in the case-solving mystery board game genre. It’s completely app-free, instead relying on the cards to determine how good you are at deduction. I found it to be a good balance of difficulty without being over the top. At the same time, you’re not going to be fed by a spoon!

Studio H and Hachette Board Games have broken onto the mystery scene in style! I can’t wait for the next installment of cases to help out Claire Harper again, even if I’m just along for the ride. We’re happy to award Suspects with the coveted Nerds on Earth Seal of Awesomeness for it’s refreshing take on one of our favorite board game genres!

Do detectives even use magnifying glasses anymore?

Disclaimer: Nerds on Earth was provided a copy of Suspects from Hachette Board Games/Studio H in exchange for an honest review.

Comic Haul: Some Funky X-Men Plus an Unknown Era of Daredevil

Board Game Review: Preserve the Spirit World in Shamans by…

Board Game Review: Become the Bestest Goblin in Goblin…