Fans of the Northgard video game rejoice, because the acclaimed Real-Time Strategy game is now available in board game form via Northgard: Uncharted Lands by Studio H!

Designed by Adrian Dinu, Northgard: Uncharted Lands puts you in control of a clan competing to hold territory in a newly discovered land of prosperity, hopefully bringing fame to your clan in the process. But other clans are doing the same; will you be victorious?

What do we think about the Northgard: Uncharted Lands board game? Grab an axe and get ready to build!

Northgard: Uncharted Lands uses deck-building to present a 4X challenge to its players. Each player takes a unique clan deck, placing map tiles on the table to expand the playing area as the game goes on. The game takes place over the course of 7 Years (in-game time, not real-time).

On a turn, players take any of the following actions:

After all of the players have gone, there is a Harvest phases where players collect Fame and resources from their buildings. Finally, Winter arrives, forcing players to spent resources to upkeep their armies and keep their units happy.

If a player controls 3 closed territories and has at least one large building in each, they win the game. Alternatively, fame is checked at the end of the seventh year to determine the winner if one hasn’t been declared yet.

Northgard: Uncharted Lands features dice-based combat, comparing army sizes and any other benefits from buildings, cards, or clan powers. Additionally, players can also spend food to supercharge their units for the fight. Then, the dice are rolled and whoever has the most axes wins the battle. Casualties are inflicted based on the number of Skulls rolled as well.

There’s also a very interesting Creature module that adds creatures to the game. These roam around the map. These add another wrinkle into the gameplay because they are just neutral units that can severely impact your armies. Don’t let them linger, but don’t let them distract you either! 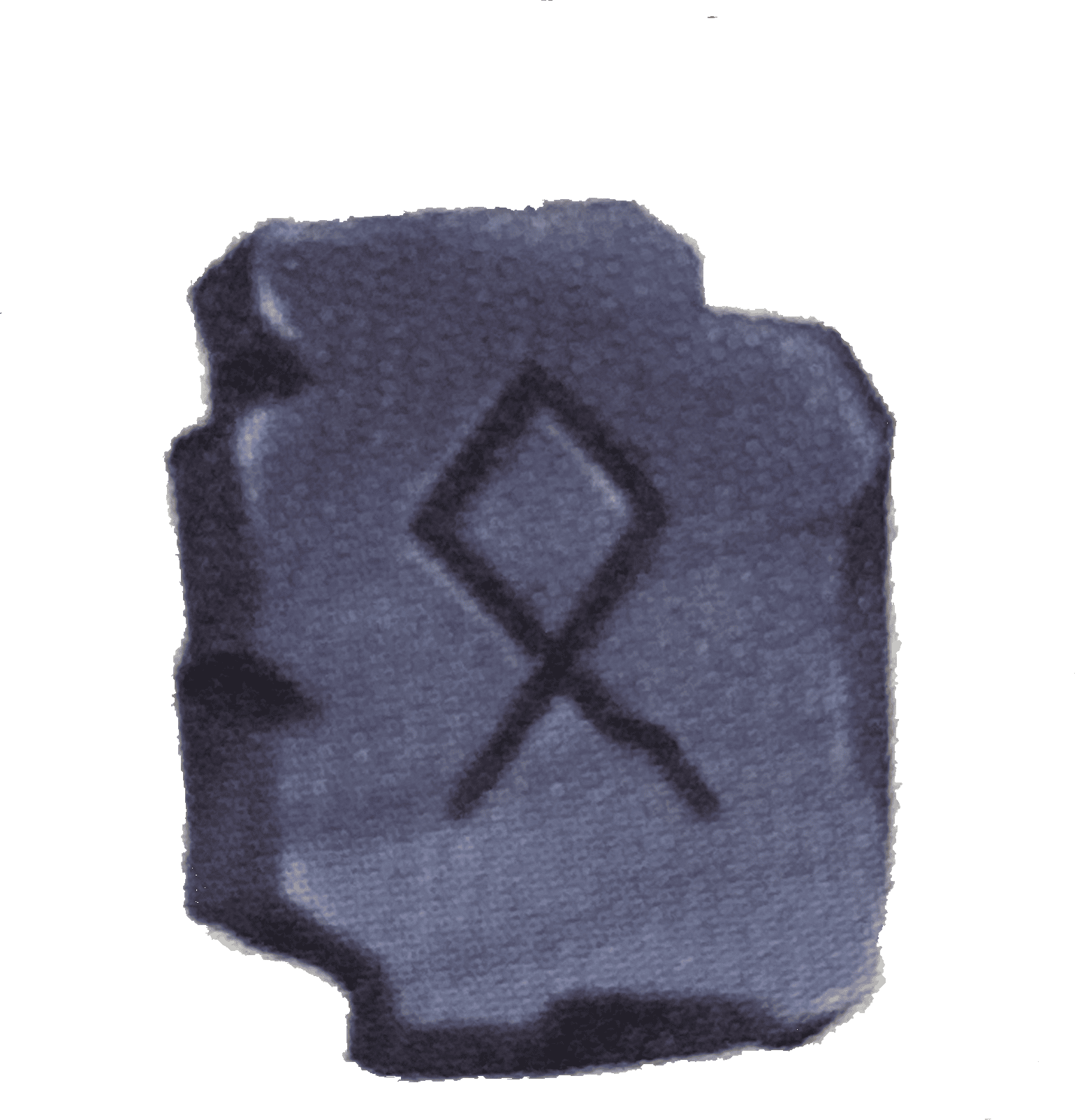 The first thing that needs to be said about Northgard: Uncharted Lands is that this is one of the best rulebooks that I’ve ever read. Anytime you get a rulebook that’s more than 10 pages, it’s intimidating to even begin reading it. But everything is explained in-depth, in order, and the examples answer any of the questions I have about the text.

The included creature miniatures have enough detail to make them paintable, although the bases are thin, and I really like the different poses of the creatures. Action shots abound! As for the smaller miniatures, you’d have some trouble painting those with detail because they’re so small, but I’m not sure that you’d want to anyways. You’d have to make the bases stand out in a big way so people don’t get confused about who owns which units.

Overall, the insert is functional although I’m not really sure where some of the tokens should be stored. You may want to use some leftover baggies from other games to store the resource tokens so that they’re not flying all over the place.

Engraved dice are included, which is my absolute favorite style of dice because the values really pop. And the last component piece I want to comment on are the building tokens which are surprisingly thick. All of the other cardboard components are a more standard thickness, but those tokens are chunky. Which is a good thing!

While there is a slight potential for an unbalanced start at the beginning of a game of Northgard: Uncharted Lands depending on the land tiles that are drawn, the majority of the game rewards strategic play. As a 4X-style deckbuilder, you’ll need to manage your actions and plan ahead for the winter. Once winter hits, you pay upkeep for your units on the map, which can help keep armies in check. Don’t have the resources? You get a shiny new Unrest card to add to your deck which will hinder you going forwards.

Even if you use the optional Creatures module, the strategy of the game stays primarily the same. There’s an interesting ebb and flow between deciding to hunker down and build up before venturing out into the wilderness. On the other hand, you can also be aggressive and try and take over buildings that other players have built.

Overall, the game feels gives me those Smallworld vibes, if Smallworld were souped up into a 4X game and you only played with a single faction. Each of the factions in Northgard: Uncharted Lands are slightly different, meaning that you can experience the game under new eyes by trying them all out. And just for the record, I’m Goat Clan for life!

Visually, Northgard: Uncharted Lands reminds me a lot of Imperial Settlers. Maybe it’s that they both use apples and wood, and the buildings share an isometric style, but there are quite a few similarities between the two.

I appreciate that the cards have very clear iconography right at the top so you know exactly what actions they allow you to take. The spaces on the board for buildings also don’t hog the spotlight by drawing too much attention to themselves, allowing the building tokens to blend in seamlessly once they’re placed.

And, as always, having tangible miniatures in a wargame is always going to elevate that game to the next level. Between the miniatures and the map tiles, Northgard: Uncharted Lands has plenty of table presence and appeal that would make me stop as a passerby.

Production-wise, this game is a winner from the rulebook all the way through to the components. I’m very impressed.

Northgard: Uncharted Lands is for people who want a 4X game wrapped in a slightly different package. The addition of the deck-building aspect instantly sets it apart from the other games in this genre. It’s also a game that rewards attacking, because the whoever has more units has a decent chance at winning the game. Buildings can change hands frequently, so don’t get too attached.

There’s also plenty of crunch between all of the aspects of the game that you’re balancing together. You have to weigh out potential attack targets, defensive positions, exploration, and potentially creatures. Oh! And your deck!

You’re also managing the Winter phase, which definitely needs to be considered along with anything else that you plan on doing. If you’re playing in a scorched-earth kind of style, maybe the upkeep costs actually push you towards attacking your opponents anyways.

As with other 4X games, Northgard: Uncharted Lands provides moments of taking time to strategize and weigh your options. It’s not necessarily a slow-paced game, but it can certainly push the boundaries of that hour-and-a-half playtime estimate if everybody is trying to optimize. The game does end after the 7th Year if nobody has won the game yet, so it can’t go on forever.

I’m not particularly good at 4X games like this, but I still found myself having fun sending units around before building up my armies over and over again. There’s a really fun balance between building structures, exploring, and battling. Anytime that a game can make me want to do ‘all the things’, that’s when I know it’s a winner. Choices have to be made; you can’t do it all in your turn.

There’s also potential for a player to plan out a way to win by having a sudden burst of territory control in a single turn to win the game. In that way, players need to pay attention to everybody at the table, as it’s not always clear who’s actually winning or in the best position to win either.

Northgard: Uncharted Lands is a wonderful 4X game that plays much quicker than other similar games, which is a pretty large selling point. It’s definitely one of the reasons why I don’t play a lot of 4X games, because I could probably play 2-3 games in the same timeframe as some of the longer ones. And I just like playing a variety!

If you’re in the market for a new 4X game, check it out!

[Disclaimer: Nerds on Earth was provided a Northgard: Uncharted Lands by Hachette Boardgames in exchange for an honest review.]

Recap and Review of Andor Episode 6: The Eye