For as long as I can remember, I’ve given any book I sit down to read 100 grace pages before quitting on it.  I feel that 100 pages is more than enough time for an author to sink or swim.  If they can’t manage to hook me in that amount of space, I’ll close the book without remorse and move on.  It’s not necessarily that there’s something magic about those first hundred pages; the number is arbitrary.  But there is something telling…

Before I crack open a book and commit to those grace pages, there is a selection process involved.  Otherwise, I’d be guilty of reading 100 pages of 50 Shades of Grey, which is just not happening.

That said, I’ve decided to do a trial run of impression reviews (basic gameplay, pros, cons, verdict) for the games that Microsoft makes available for free twice a month to Xbox Live Gold members.  While in this instance I am at the mercy of Microsoft and therefore have no selection process, I plan on maintaing a grace period of six hours before declaring “yay” or “nay.”  I’ll then post my review here within the first week of the game’s cost-free availability so you, the reader, still have approximately a week to download or pass on it as you see fit. 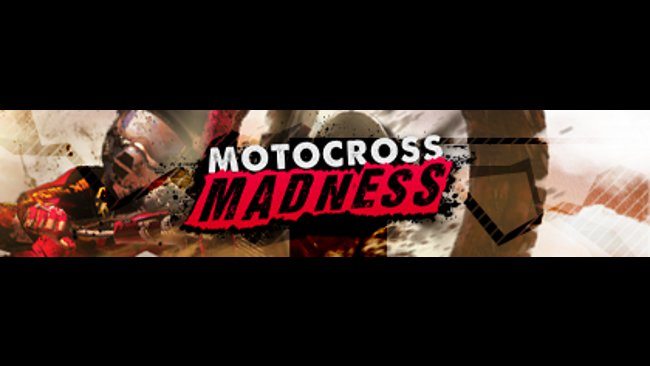 Motocross Madness is not a motocross simulator by any stretch, but does a fair job at being the arcade game it’s marketed as. Your avatar – not some game-specific character model – hops atop a motorbike and races, flips, and explores in search of XP, money, and fame (which, as I’ll explain, is not limited to Motocross Madness).

In Madness, you compete in traditional races, trick competitions, time trials, and explore sandbox arenas to earn XP which unlock upgrades (some passive, some active) and money which you can use to buy new bikes, bike upgrades, and costumes for your avatar.

You can also race against other Live members via the multiplayer option.  Pretty straightforward and unashamedly simple!

It’s reasonably fun, albeit for a short period of time.  The campaign won’t keep you busy for more than a few hours.

If you’re going to get it, certainly get it free.  I wouldn’t pay the regular price for it personally.  There is a higher value to the game if you are big into Famestar as it seemed quite easy to amass a large number of fame points in a short period of time.  In no time at all, I was the most famous of my friends, so there’s that!