Being a Nerd Dad: Screen Time That’s Good For Your Kids

Think back to when you were a kid and your favorite toys. As a toddler, we loved blocks. As a preteen, we loved building treehouses and forts in the woods. If you were anything like me—and I’m betting you were—your favorite toys were things like Lego, K’nex, Lincoln Logs, and the EasyBake Oven (What? I like cake. A lot.).

People have an innate desire to shape the world around them – to create. My kids are no different, but I’ve noticed that as they are living more and more of their lives in the digital world, it is difficult for them to scratch that creative itch online.

Difficult, but not impossible. We’ve found some ways to marry their desire to be a part of the digital world with their desire to make things. These are a few of our favorites. 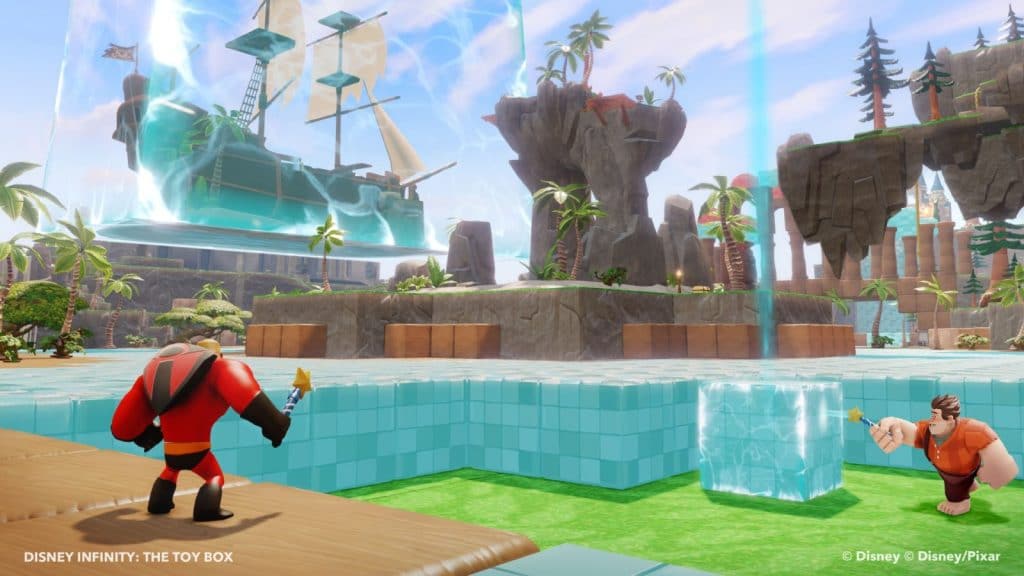 Disney Infinity is a video game that bridges the gap between the digital world and the real world. By placing toy figures of different Disney, Marvel, Pixar, and Star Wars characters on a base connected to a game console, kids can play as those characters in a variety of worlds. The game features typical video game fare spanning a variety of game worlds from Avengers Tower to Tatooine. My kids like these games, but they don’t do anything to let them leave their mark on the world.

That’s where Toy Box comes in. Toy Box is a mode in Disney Infinity where kids can build out their own world by bringing together landscapes, buildings, vehicles, and other features of the various worlds that the characters come from.

Disney Infinity made news in May when they announced that they were halting all production on the Disney Infinity product line. Many of the headlines made it sound like the game is going to stop working, but that won’t be the case. While kids won’t be able to play collaboratively with other people on other consoles, they can still build new worlds in the Toy Box to their heart’s content. 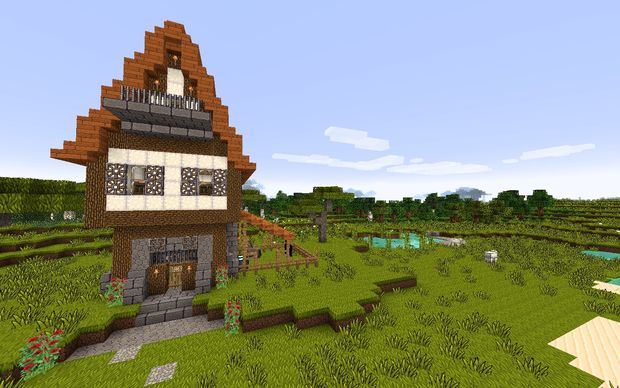 Before there was Disney Infinity, there was Minecraft. When I first saw Minecraft, I was perplexed. It looks like something out of the earliest days of my own video gaming experiences, barely one evolutionary step beyond Pitfall. But my kids were enthralled.

The purpose of the game is deceptively simple: “placing blocks and going on adventures.” While Disney Infinity lets kids build worlds by placing structures like Cinderella’s castle, the world of Minecraft is much more granular. Kids place blocks of rock, water, plants, and other materials to create their own landscape.

It might seem like there’s only so much you can do with a bunch of blocks, but some people have managed some spectacular feats of engineering and physics. If you want to lose several hours that feel like the blink of an eye, just search “Minecraft incredible builds” on YouTube.

You can explore the world of Minecraft at minecraft.net. 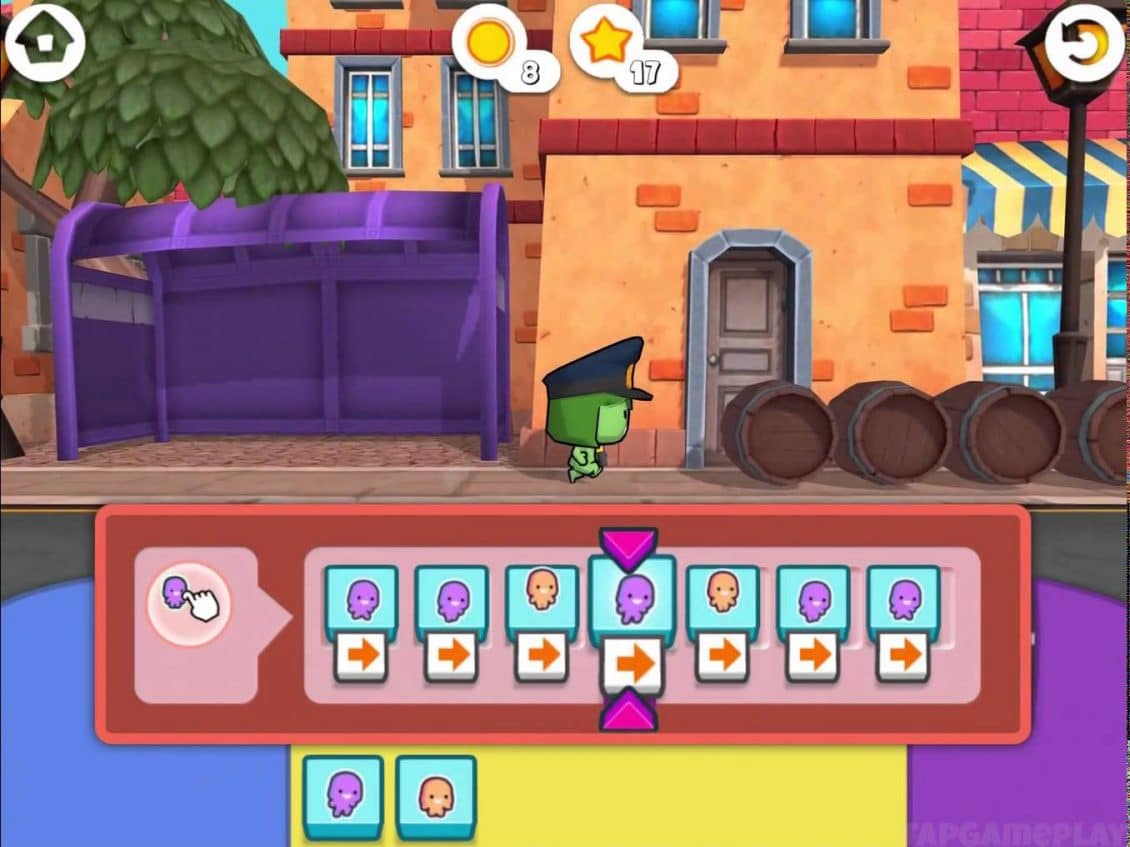 The Foos is also all about building new digital worlds, but it has a sinister motive lurking beneath the surface: it teaches kids about the basics of computer programming. As they construct side-scroller worlds reminiscent of Mario, Luigi, and Sonic the Hedgehog, kids learn essential computer science concepts like loops, conditionals, and if statements.

The Foos is geared for younger kids—my five year old loves it and often spends all his iPad time building out new levels.

You can build with The Foos at thefoos.com.

Kids who grow up on The Foos are going to eventually want to do bigger and badder things, and Code.org can help them do that. The site has a number of games that help kids learn computer science concepts and put them into action within the game, from simple if… then statements to teaching full-on JavaScript.

When kids start finding Code.org too simplistic, Pluralsight offers free courses for kids in everything from HTML and Scratch to game development and photography.

That desire to shape our world that we all have is so strong, and kids need ways to express that in the digital world as much as they do in the physical one.

How do you and your kids scratch the urge to create online?