Friday 5 collects bits of news, fun, and updates on the week’s best nerdy things. Five quick links and your mana pool is replenished for the week. You can thank us later; first, to the links!

Nerd Culture Highlights for the Week of September 25, 2016

1. Bring some Pokemon to your Dungeons and Dragons game. 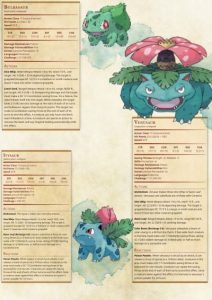 If, say, a Ranger at my table approached me with these stat blocks and asked permission, I would totally let him have a Pokemon companion.  It would level appropriately and even evolve and this would be 100% awesome.

So far, I’ve found these and these; far from a comprehensive list.  But just as these were converted, so too could others by a willing and desirous PC.

I’m surprised by how little attention this seems to have received.  Its a plan to make man a “multiplanetary species,” and it is simply oozing with science and is superbly nerdy.  Listen, the planet-hopping awesomeness of series like Futurama, Star Wars, and Star Trek will remain well outside the realm of possibility if we don’t have guys like Musk at least thinking and dreaming about them.

3.  Dungeons and Dragons has been “demystified,” and is gaining in popularity. 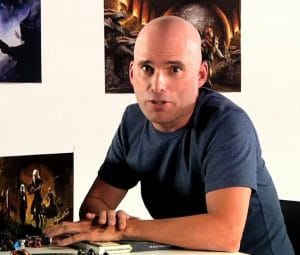 Todd Kendrick of Forbes held a number of interviews with several folks at Wizards of the Coast – including Chris Perkins – about the resurgence of DnD.  There is a lot of cool insight in the quick-cut interview excerpts and Kendrick promises more to come.

I, myself, am a product of the resurgence; though I never would have called it such.  How many of you are riding the wave of its newfound (or reclaimed?) popularity and have discovered it for the first time in the last couple years?  Tell us your DnD origin story in comments below!

4. Here’s why none of the Avengers died in Captain America: Civil War.

Honestly, its this kind of thinking that gives me some hope when it comes to Hollywood.  The Russo brothers explain:

We talked about lots of potential characters dying at the end of the movie. And we thought that it would undercut what is really the rich tension of the movie, which is this is Kramer vs Kramer. It’s about a divorce. If somebody dies, it would create empathy, which would change and allow for repair, and we didn’t want to do that.

They didn’t kill off a character to create what would in all likelihood have proven to be false or limited tension (looking at you, Batman v Superman).  They felt that doing so would prove counterproductive, and I dig it.

At the end of Civil War, a family is shattered, and not by something they can easily mourn and move beyond in the time/space between films.  The tension isn’t a plot point; something finally resolved.  It is a narrative force that has life and longevity.

What do you think about the Russo brothers’ explanation and the product it produced?

SWEET CHRISTMAS WHY ARE YOU STILL READING THIS GO WATCH LUKE CAGE NOW! 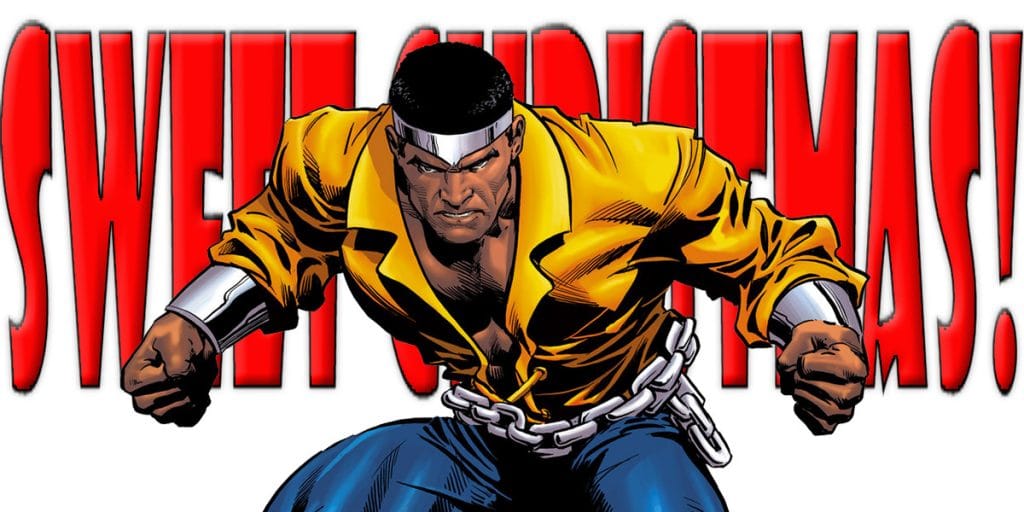 That’s our 5 quick links for this week. We’ll catch you up on the big stuff again next Friday. Until then, happy nerding!