Nerd Culture Highlights for the Week of January 1, 2017

1.  The Nintendo Switch Made a Good First Impression 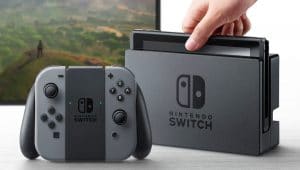 If you haven’t heard, Nintendo is coming out with a new console in March. It’s called the Switch as is part tablet, part console, all Nintendo.

The internet is highly positive (with the typical backlash you find with everything). Click through and learn more if you haven’t heard the full skinny.

2. X-Men TV Series Getting Close to Being Green Lit

This one had flown under the radar for us Earth Nerds, which is remarkable given how much of X-Men nerds as we are. But there is an X-Men television series that is inching closer to a pilot and episode order.

3. Defenders Comic is Coming Back 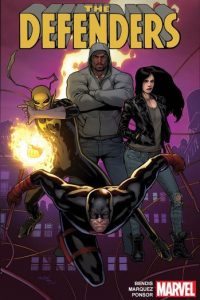 News out of Marvel land is that Brian Michael Bendis is bringing back the Defenders comic and will team up Daredevil and Luke Cage et al.

With Marvel’s Netflix series dropping the individual stories one at a time with the plans to then team them up as the Defenders, this is a no brainer.

Dungeons and Dragons have announced their next adventure book, Tales from the Yawning Portal. The interesting thing about it is that it is a collection of 7 old school D&D adventures that are polished up for the current 5e rules.

5. Will Smith teaming up with Tim Burton? 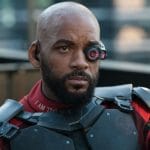 But it turns out that the joke came from Nerds on Earth writer Joseph, who light-heartedly quipped in Slack that, “at least he has the ears for it.” Click though for the details.