It has been quite some time since our party has rested. Hit points, spells, and more are resources that are running thin as the encounters stack one upon another.

After the clash in Episode 111, a heavy-breathing spectator flees screaming from the scene.  Worried that this creature might alert even more enemies to their presence, the GCP gives chase in Episode 112:  A Bridge Too Fungfar.

The party splits up to chase the voice echoing down the passage behind them as the mysteries of the Dark Passage continue to unravel. 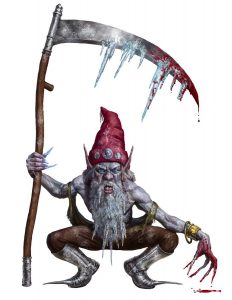 Companies You Can Trust: The 7 Best Board Game Publishers

The Drift Episode 7: Crossover with The More You Nerd Podcast