What lies ahead for the adventurers has our illustrious GM, Troy Lavallee, wishing desperately that he was on the other side of his screen.  Book Four of the Giantslayer campaign begins in earnest (avalanche and glacier toads and a casual conversation with a dragon aside, that is) with Episode 142: Reconnaissance Man.

Having located the secret giant training camp at Skirgaard, the heroes must quickly devise a plan of action on how best to proceed.

By the way:  Here’s the map the guys were wigging out over at the end of last week’s episode! 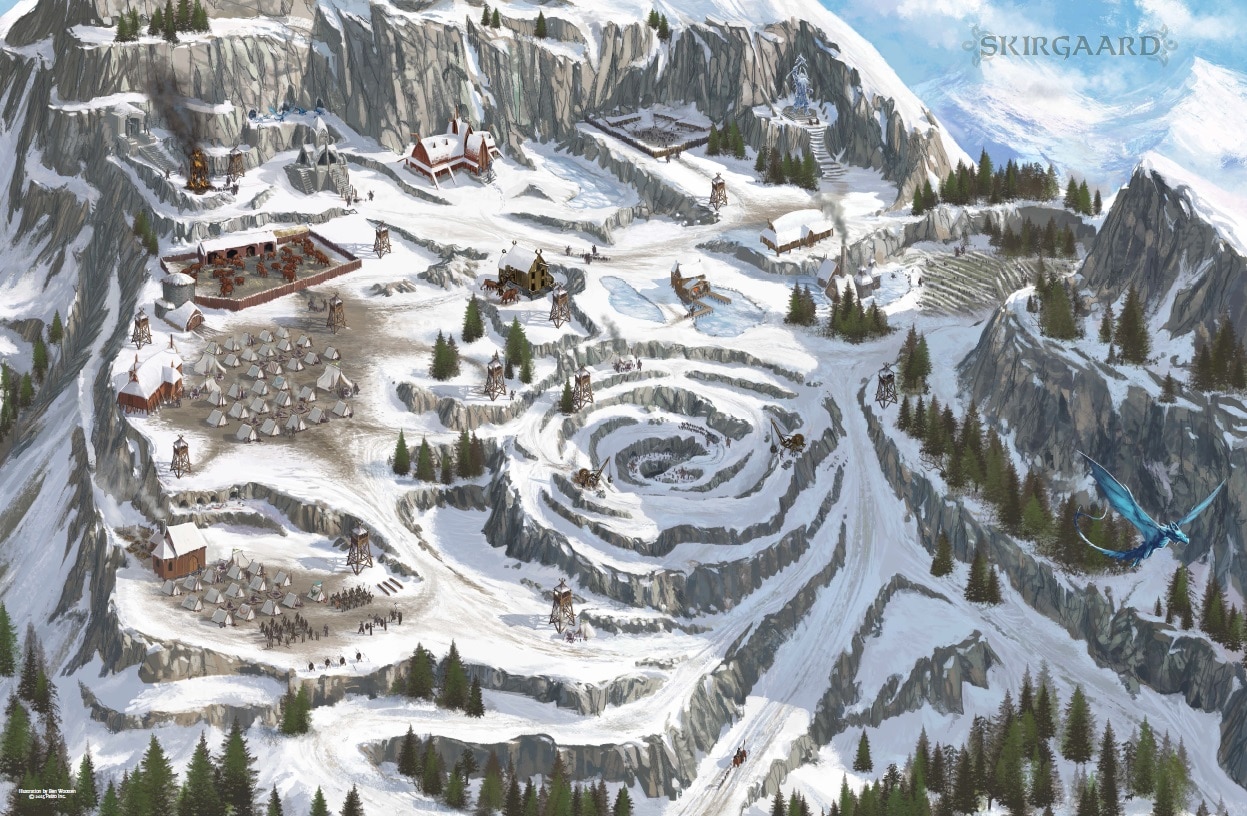 The Glass Cannon guys are playing Pathfinder, a fantastic roleplaying game that began as an
offshoot of the 3.5 edition of Dungeons and Dragons. You can learn more about Pathfinder here!