By The Bullpen On Dec 17, 2018 Last updated Nov 27, 2018
Share TwitterReddItPinterestFacebookEmailPrint

Our category today is “Best Video Game,” which really needs no further introduction. This year’s slate was great, but we narrowed it down to four before opening the vote to determine the winner of 2018’s Best Video Game.

Kratos believed he left his days of violence behind him. Settling down in a foreign land he heads out on a new quest, accompanied by his son Arteus, to the highest point in Midgard in order to deliver his dead wife’s ashes.

The startling detail in the Norse lore and character development is perfectly mirrored by the breathtaking scenery and touching soundtrack. The combat has gone through a radical change with Kratos exchanging his Chaos Blades for the Leviathan axe, which allows for a vastly different and more controlled style of destruction.

The Norse Gods stand in Kratos’s way, but that has never stopped him before, nor will Arteus and Ragnarok stop him from fulfilling his promise. God of War is a great game and worthy of a nomination for Best Video Game of 2018.   – Andrew

On the surface, Subnautica is a game about survival on an alien water world. However, the game is about much more than that. It is a game about wonder, under water DIY, and FEAR.

Subnautica harnesses our fear of the unknown and of the things that lurk just out of our vision, in order to leave the player in a constant state of hair raising tension, even as they marvel at the beauty of the world around them. The blend between the terror of exploration and the relief of making it back home continues to pull the player back into the depths over and over again.  – Chad

Welcome to the vast expanse that is America during the final moments of the Wild West Era. You play Arthur Morgan–a thief, train robber, duelist and gang member–trying to dodge Federal Agents while protecting the people he cares about from the impending end of the lawless west.

The freedoms granted in Red Dead Redemption 2 perfectly embody the vast grandeur of this game, from gambling, fishing, hunting, robbing, and dueling to just simply absorbing the majesty of the graphics in the change of weather. Red Dead Redemption 2 gifts the gamer with a complete immersion of the cowboy way.  – Andrew 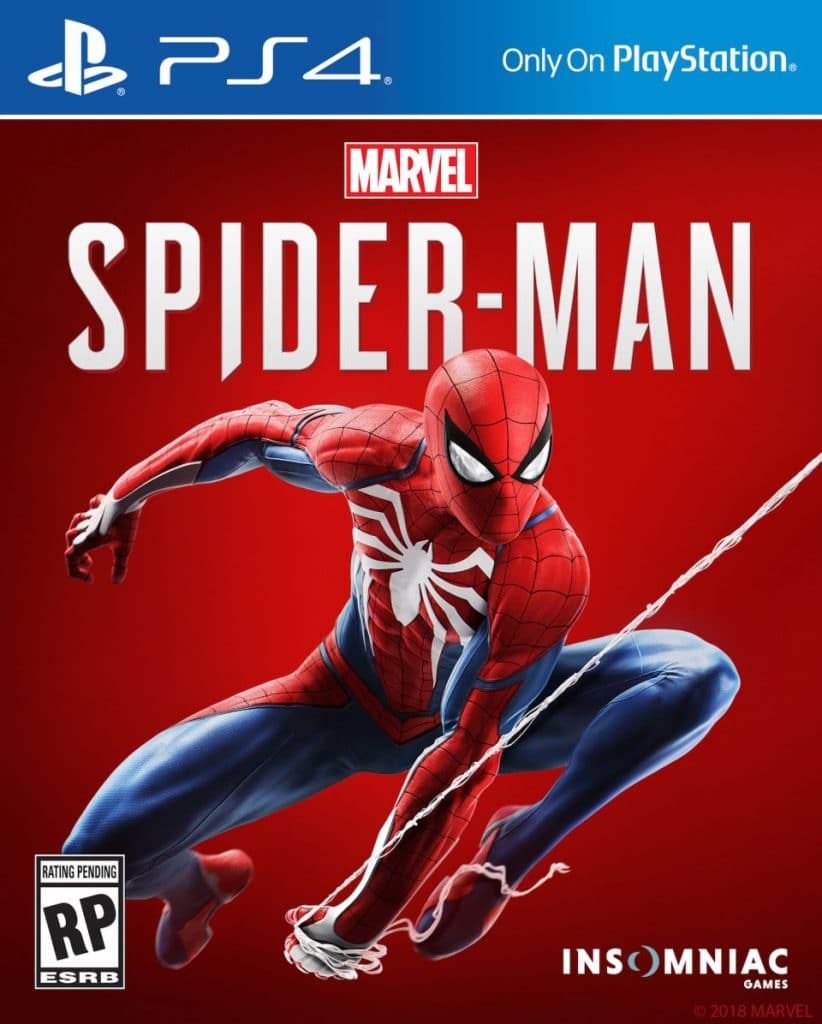 Spider-Man on PS4 hearkens back to the (possibly former) best Spider-Man game of all time—Spider-Man 2, but it’s not fair to only compare it to that game. Web swinging feels right and allows you to feel like everyone’s favorite wall-crawler as you *thwip* through the vibrant streets of New York.

The story is engaging and is the best Spider-Man movie that’s not a movie. You are pulled into a world that has real stakes as you see a different side of a Spidey who isn’t just learning his powers but fully gets who he is but is still learning to live in an ever changing world.

For those reasons and more, the winner of the 2018 Nerdie Award for Best Video Game goes to Spider-Man.   – Josh

Nerd Obsession: Knowing G.I. JOE is Half the Battle