By The Bullpen On Dec 7, 2018 Last updated Dec 5, 2018
Share TwitterReddItPinterestFacebookEmailPrint

Our category today is “Most Excellent Movie,” and what a year for nerdy movies it has been.

This year’s slate was super impressive (pun totally intended), but we narrowed it down to four before opening the vote to determine the winner of the Nerdie Award for Best Movie.

The thing that impresses me about A Quiet Place is the detail. The sand-strewn walking paths, a fuzzy, lumpy, silently rotating baby mobile–all of it shows the level of thought and planning that John Krasinski gave as he wrote, directed, and acted in this tightly-wound thriller.

The movie is downright Spielbergian at certain points: the siblings’ fight to fend off the monsters and Emily Blunt’s grim determination to protect her children at any cost (as she tells her movie and real-life husband, “Who are we if we can’t protect them?”) channel the master’s 1980s classics in the best ways.

All of these small details add up to a film that will leave you jumping at every loud noise for the next 24 hours after you see the film.  – Kerry

Ten years of movies. Ten years. Avengers: Infinity War packed 19 movies worth of world-building and character work into a film that ends in a cliffhanger. Given the scope and grandiose vision of the MCU over the last 10 years, there should be no way that Infinity War works, yet everything about it does.

It’s a movie that takes audiences to a dozen different locales and threads a story across 3 dozen characters. Then, with a snap, the movie is over and audiences are left wondering what Kevin Fiege and company will do to top yet another billion dollar movie in the mighty Marvel juggernaut. We’ve never seen a movie like this ever before, yet wouldn’t you know it, we only need to wait a year for the followup.   – Clave

Mission Impossible should be an old, tired worn out story. And yet, with this year’s addition, Mission Impossible: Fallout, we see and are reminded that that we still just need excellent, adventurous summer movies.

Now, it would be easy to put it in the same category as something like the Rock’s Skyscraper movie, but that would also be a disservice to the work of the directors and writers who bring new ideas and stories to the world that is more led by the producers than the directors.

The scenes and work of writer and director Christoper McQuarrie really did help to make it the best action film in several years and worth checking out!  – Jaws 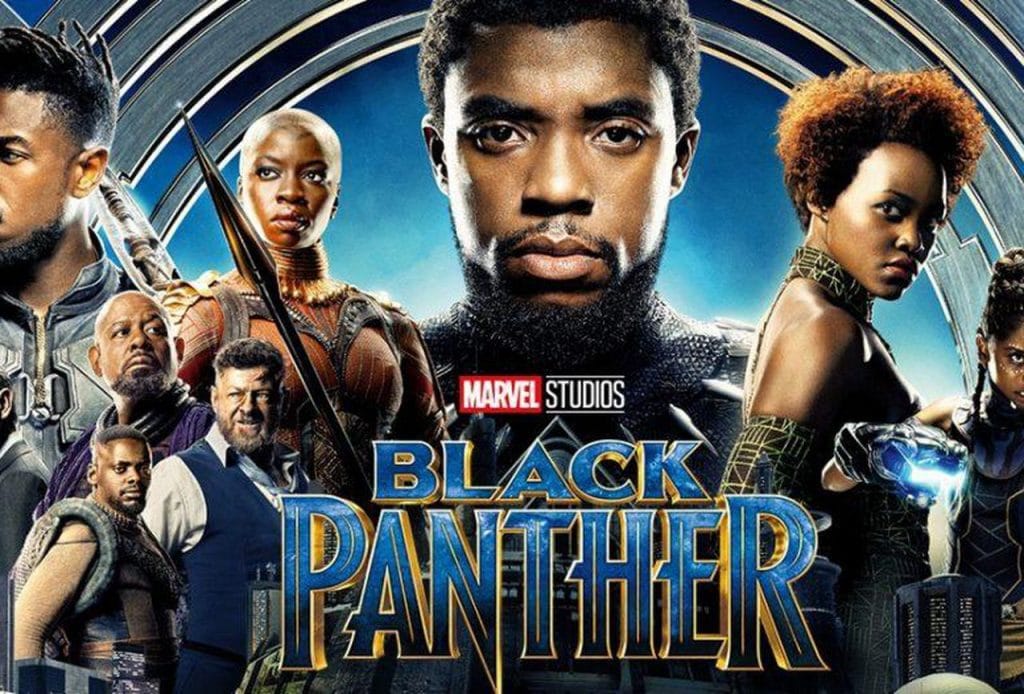 Black Panther was a smash hit for all the right reasons. It had the rightful support of the black community for showcasing an incredible and largely black cast, and the story-telling and visuals made it a “must watch over and over” selection for fans of all colors and creeds. From known stars like Chadwick Boseman as T’Challa and Michael B. Jordan as Killmonger down through relative newcomers like Winston Duke as M’Baku, this film was full of home-run performances. In fact, picking a favorite character from this movie would be nearly impossible.

There is really no weak link in Black Panther. The plot is compelling as an origin story of sorts for the kingdom of Wakanda within the Marvel Cinematic Universe, and it boasts strong heroes, villains and everything in between. The visuals are also incredible, as is a soundtrack that masterfully complements the action throughout.

With so many strong entries just in the MCU, it’s truly a feat how emphatically Black Panther has cemented itself as one of the best superhero films of all-time, and it has a strong claim for the top spot. For those reasons, it is no surprise that Black Panther won the Nerdie Award for Most Excellent Movie of 2018.  – Jeremy

2018 Nerdie Award for Best Board Game