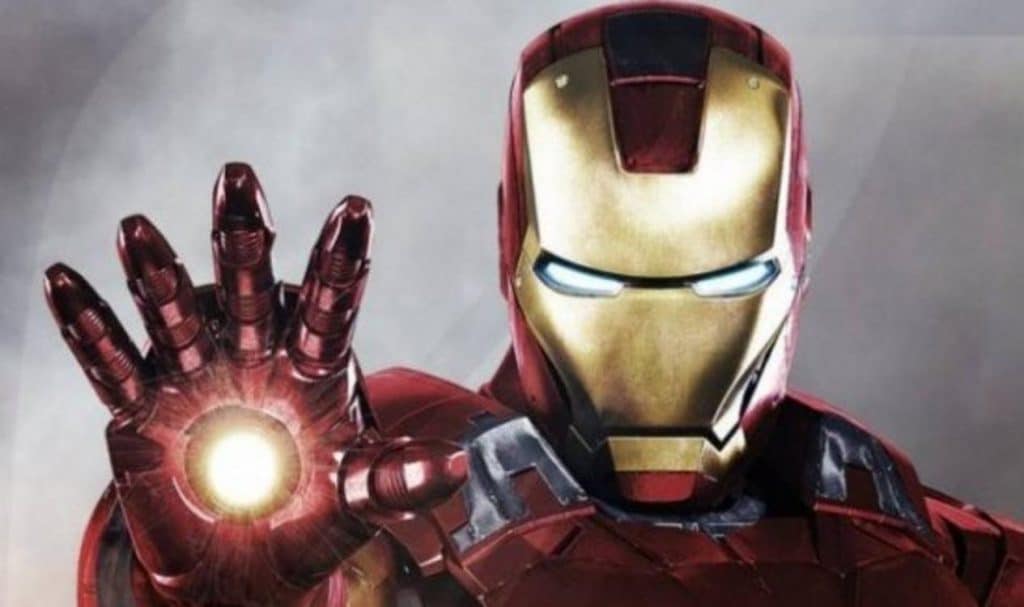 I am going to let you in on a little secret: I don’t like all the superhero movies.

Some of them I adore and I love greatly.  But some of them I am not a fan of.  Which has troubled me for a bit because if there is anyone who should love all the superhero movies, it is me.  I mean, my first job as a kid was helping my dad in the summer clean up the restaurant he managed so I could spend ALL of that money on a long box of random comics at the comic shop down the street from the college my parents were attending.

I mean, I love superheroes.  But I don’t love all the superhero movies.  And as I have thought about it, I have come down on what I think makes the difference between a good movie and a bad one.  The truth is superhero movies are being made with a focus on either the story or the spectacle.

For me, the story focused movies are great.  And the spectacle movies tend to fall in the “meh” to “Oh no.  This is awful” categories.  Let’s work out some examples using one franchise that has examples of both: Marvel’s Iron Man movies.

To me, Iron Man and Iron Man 3 are both really good superhero movies.

Iron Man has the clear indicators of it’s need to tell the origin story and get us to care about the character of Tony Stark; though it should also be said that not all origin movies are good either. The film works hard at establishing the character, the supporting pieces and bringing the film to a fitting conclusion.  (What is interesting is that I had to look up who the villain of that movie is.)  Iron Man is a great film and it set up the tone and the direction for the wildly ambitious and successful Marvel cinematic universe.

But then comes Iron Man 2.

I treat Iron Man 2 the way some people treat season 2 of Friday Night Lights.  I know it happened but I am perfectly okay with moving past it as quick as possible to get to the much better later parts.  Iron Man 2 seems to want to focus on the spectacle of making a superhero movie.  It is full of gadgets and technology and fights and the random introduction of characters.

If I am really honest, Iron Man 2 feels like a really long, poorly executed trailer for the Avengers.  One of the marker of the movies that are focused on spectacle is their lack of story.  Iron Man 2 seems like it was done as a placeholder; nothing major could change, nothing of epic consequence could happen and they needed to introduce the Black Widow.  Spectacle thinks that all the audience of superhero movies wants is a show, a spectacle and plot is indifferent.

So I entered into watching Iron Man 3 with some trepidation.  But I think Iron Man 3 is the best of the franchise.  Because it isn’t the origin story and it moves away from the spectacle to the story.  Proof positive: it feels like Tony Stark isn’t in the Iron Man suit for 90% of the movie.  And yet, I totally buy into him as a hero, with the armor or not.  Yes, there is still the fan pleasing fight with the multiple armors at the end, but the film does a lot of hard work to get to that pay off.

Story rules the day and the spectacle is in service of it, not the other way around.

So, here are some movies I think fall into the spectacle category:

If You Liked Project Power on Netflix, Check Out These Superpowered Movies

Avoiding the Sophomore Slump: The Kid Who Would Be King is…