Yours for free (assuming you have Xbox Live Gold) through Halloween night is Darksiders 2, a hack-n-slash RPG 3rd-person adventure game that puts you in control of the the horseman (as in “of the apocalypse”) Death as he fights to free his brother War from a punishment incurred after he (War) killed humanity.  That’s right…all of it, er, us.

Darksiders 2 borrows much very obviously from several solid titles.  From The Legend of Zelda (specifically Ocarina of Time) you’ll recognize vine-y wall climbing, dungeons replete with puzzles, and a horse that comes at your will.  And about that horse: In Zelda, I understood Epona having the little carrot stamina bar, but I don’t understand why my undead horse, Despair, has one… 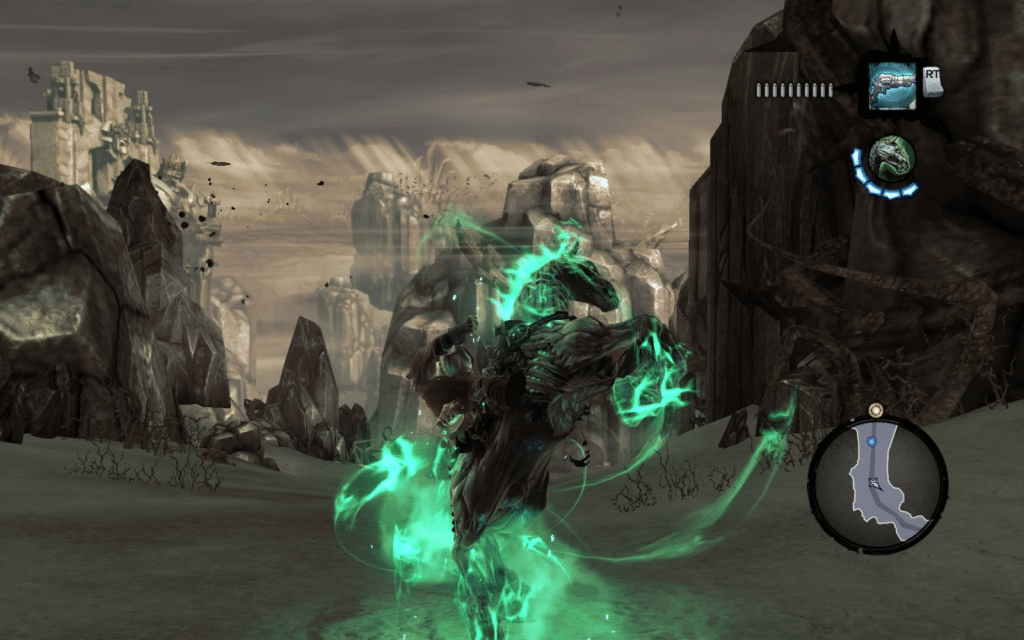 The fighting mechanics are very reminiscent of God of War, though with not nearly the depth of combos that came with that game. In fact, during the course of my 6+ hour investment, I bought one combo upgrade and have basically resolved to spend my gold on other things.

From Prince of Persia you get some of the wonderful wall-scaling and -running mechanics.  They feel just as good, too.  In fact, I felt much more agile clinging to the walls than I did on two feet or on Despair, which kinda stunk. 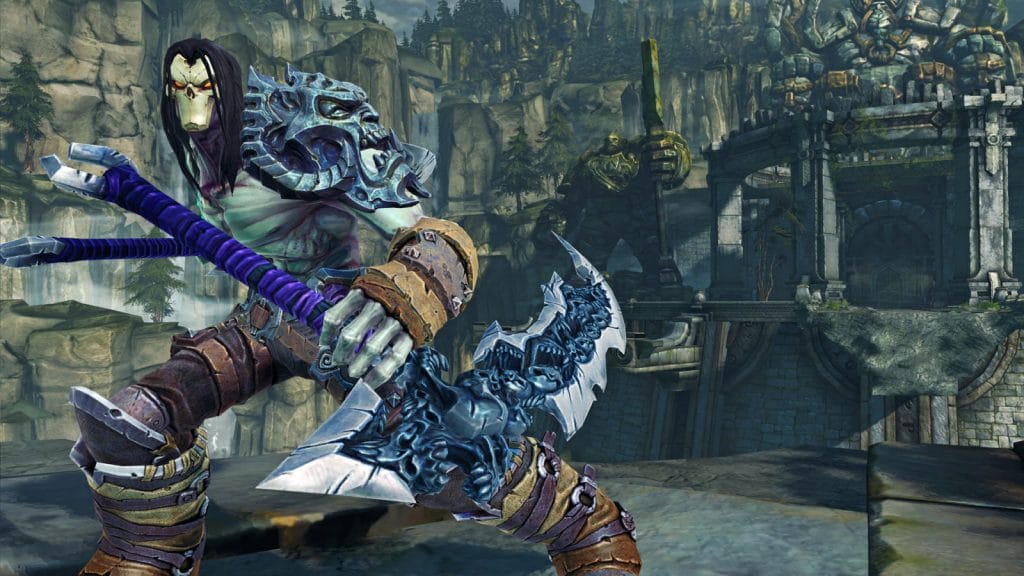 Darksiders 2 is not the best Xbox game ever, but it is pretty decent.  I reaped (Get it?  Reaped?!) more than enough enjoyment during my grace hours to see the game through to the end.  Overall, yeah, I’d say this one is worth the hard drive space – even at the sizable 7.15 gigs.  Of course, I have a 250 gig model, so download at your discretion!

Agents of SHIELD S2E5 Review: A Hen in the Wolfhouse

A Nerd’s Advice for Overcoming Social Anxiety: 5 Seconds of Courage