Back in the fall, Sony had a massive corporate security breach that ended up with many of their corporate emails being leaked to the world. And while the TMZ crowd was all excited about seeing movie executives bad mouth actors and the like, there were a couple more off-the-beaten-path things that caught my attention. 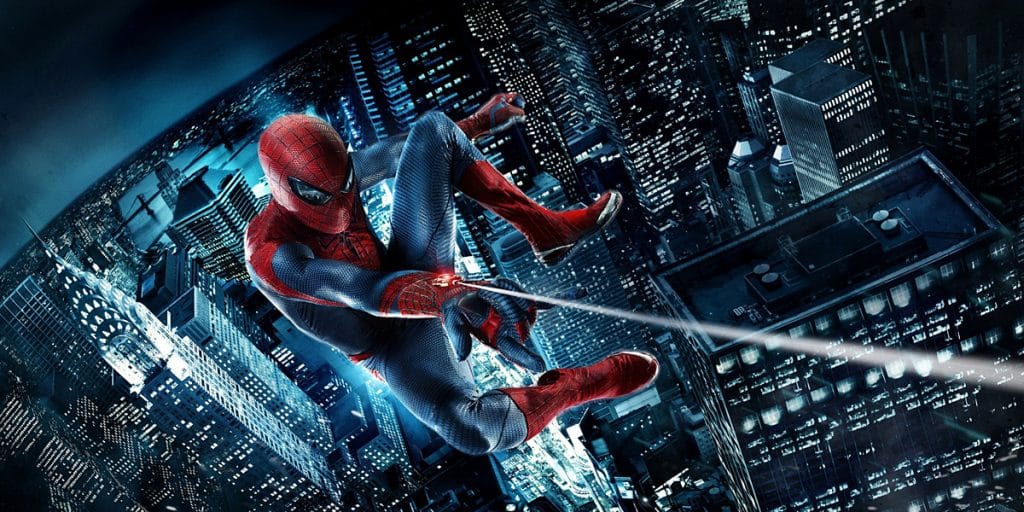 First, open your text books to page 616, as we need a brief history review: In the 1990s, Marvel Comics was nearly bankrupt.  The rush of the early part of that decade ended with a market collapse and the company didn’t see it coming.  One of the ways that it leveraged itself out of that situation was by selling off film rights to several major properties.

So, currently, Fox has the rights to the Fantastic Four (and its tie-ins), the X-men and mutant franchises, and Sony has the rights to the Spiderman franchise. (All this was long before the idea of a Robert Downey Jr. helmed Iron Man launching us into the Avengers series and the current Marvel Cinematic Universe (MCU).)

Now, obviously, if you are Marvel, you would love to have those properties back, start rebooting those franchises and incorporating them into your multi-billion dollar empire.  But the way the contracts are structured, as long as Fox and Sony keep making films with those franchises on a regular basis, they continue to hold the rights.  This is why Fox started the X-Men First Class film, as they were nearing the point of losing the rights. It is why there will be a new Fantastic Four movie and, here is where it gets interesting, why there will be something happening with Spiderman.

Now, we also know what happens if a studio doesn’t renew the property in a timely manner.  The new MCU Netflix Daredevil series is happening because Fox couldn’t or wouldn’t get a new Daredevil film up in time.  (There is also some sense that Marvel negotiated other pieces of that property back, as well, most notably, the Punisher movie rights.)

What does this have to do with the Sony Hack?

So buried deep in the Sony leaks are several notes.  One, there was serious talk of doing an Aunt May movie.  Not a Spiderman movie. An AUNT MAY movie.  This was talked about at least in part as a cheap way to do something with the characters and retain the rights.  Which means, clearly, that Sony doesn’t know what to do with the Spiderman franchise.  While the first of the Andrew Garfield reboots was decent, I don’t know anyone that defends the second one as being a good superhero movie.  And the Sinister Six movie that they wanted to do has the issue of “Why would I root for the bad guys?”

So what’s the future of Spider-man?

All of which leads to last week, when the Latino Review (which has been very spot on with its superhero rumors) announced that it appears Marvel and Sony have made a deal to share the character and Spiderman will show up soon in MCU properties.

This news makes perfect sense on all ends. 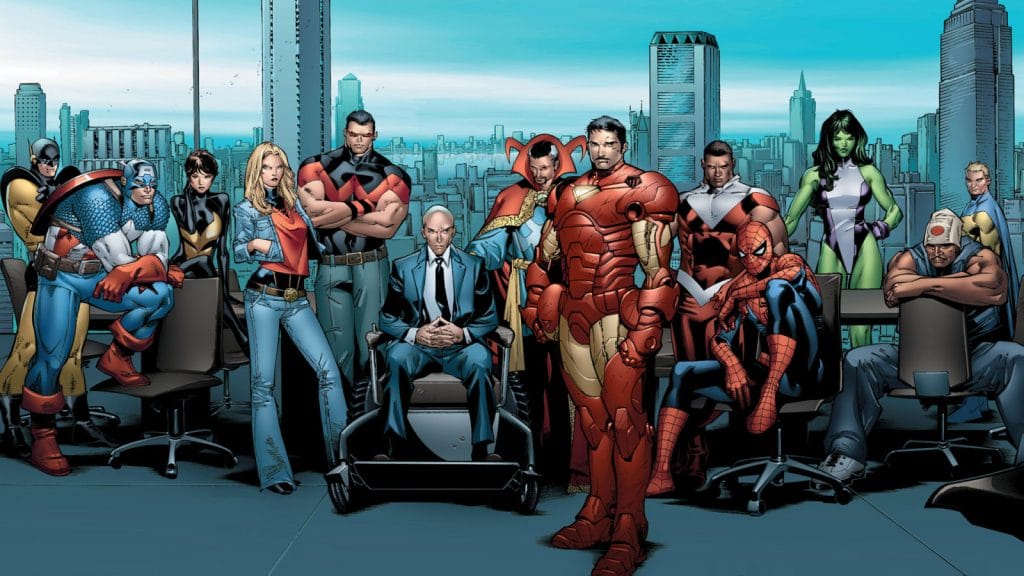 Marvel clearly would want Spiderman in their films.  After their core group of Thor, Iron Man and Captain America – Spider-man (or possibly Wolverine) would be at the top of the WANT list.  To add him in would be a boost to an Avengers franchise that is already crushing it.  (Sidenote: this is really interesting from the Avengers side because up until the last decade or so, Spiderman was never an Avengers in the comics.)

And if you are Sony, you still get to hold on until you get your stuff together and figure out how to do a successful Spidey movie on your own, while, presumably cashing checks that Marvel sends you for the use of their character.  (Sidenote 2: If someone isn’t fighting hard for a Miles Morales Spiderman reboot, potentially starring Donald Glover, I am not sure anyone in Hollywood has a brain.)

Bottom line, I hope it is true.  I hope there is a scene added to the end credits of Avengers: Age of Ultron that has them all standing on the Avengers Tower and a certain webslinger swings through the shot.