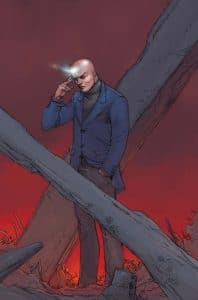 One of my favorite parts about the X-Men is their telepaths, which is fortunate for me, as the pool of mutants who are mind readers is deeper than the thoughts of Jack Handy.

For starters we have Charles Xavier, Jean Grey, and later, Emma Frost. But among many others, there is also Cable, Kid Omega, Legion, Rachel Summers, Psylocke, and my personal favorite, the Stepford Cuckoos. That’s so much telepathy in the room that you wonder how anyone can keep a thought to themselves.

But what it they are all frauds? I mean, what if the X-Men telepaths are just a bunch of tricky hucksters, con artists, and scammers?

How can we tell the X-Men are really mind readers? In fact, how does one tell the reliability of telepathy at all? Sorry for getting epistemological here, considering I’m talking about a fakey comic book full of imaginary characters, but let’s have a little fun with this.

It’s well chronicled that us humans often make mistakes with our vision and hearing. Socialogical and psychological research has shown that what we think we see and hear can be pretty fallible, actually, And the phenomenon goes much than ‘What color is this dress?‘ memes on Facebook.

In fact, the phrase “our mind plays tricks on us” is so common it’s long entered the realm of cliché.

So why should telepathy be any different? Are we relying on a telepath not to lie? What if they are lying about being a telepath in the first place?  I mean, really, how much can we trust these comic book characters!?

The X-Men certainly believe and trust their telepaths. In fact, they routinely rely on their telepaths to serve as field communicators, among many others things. Each and every X-Man owes their life many times over to the trustworthiness of a telepath.

But there are reasons to doubt from the very beginning. When Professor X was first discovering his mind-reading abilities, he used them to excel at sports (because he is a jerk). Xavier claimed his telepathy “told” him how the other athletes would react, and he used that information to outplay them. But maybe Xavier’s body was simply filling out and he saw a natural boost in his physical ability that comes in late adolescence. Maybe he just grew to be a talented athlete and wasn’t a telepath at all! 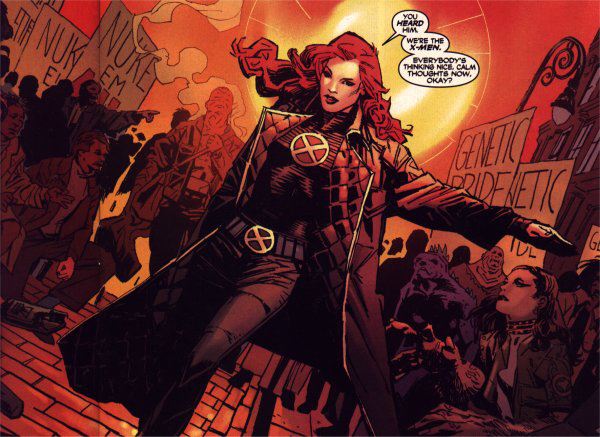 How Can I Tell if I’m a Mind Reader?

How can we tell if someone is a mind reader anyway?

Famous philosopher Rene Descartes wondered how he could be sure that other people had thoughts. Later, as if reading Descartes’ mind, the philosopher Bertrand Russell added his thoughts to Descartes work. But is it really true that because I think, I am? After all, a well-designed machine like Siri can act and talk like a single person without ever having a single thought.

Further, how can we determine that one is experiencing telepathy as opposed to schizophrenia? After all, many telepaths are overwhelmed by all of the thoughts they are picking up and they cannot tell where these thoughts are coming from. Perhaps they were simply experiencing a psychotic moment, and all this telepathy talk is merely cover.

That is particularly salient in regards to the Cuckoos who could be five personalities expressed as a result of schizophrenia, rather than five different individuals grown in a hive from Emma Frost DNA. Comics are fun, are they not? 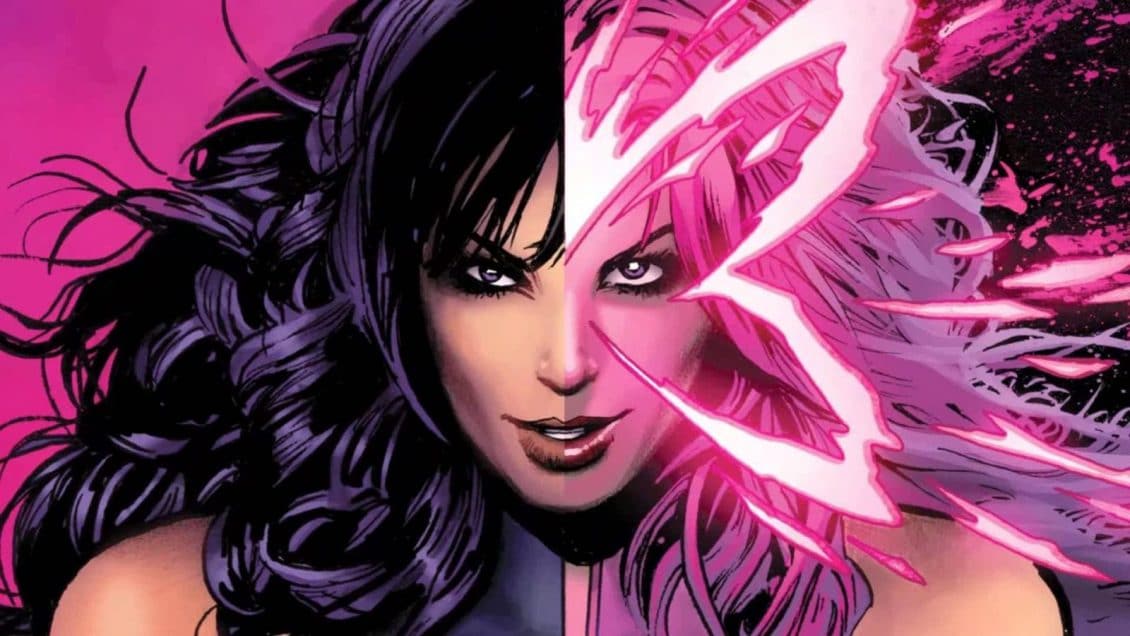 What have we learned here? Well, nothing really. We still don’t know how to prove if the X-Men telepaths are telling the truth about their mind reading powers or if they are simply pulling our legs.

I suppose we’ll simply have to take their word for it. But in the meantime, maybe Magneto’s ridiculous-looking helmet isn’t so ridiculous after all.