In the year 2000, the first X-Men movie, while dated now, was a HUGE deal, in that it finally gave comic fans a positive experience witnessing their heroes on the big screen. Grant Morrison is largely credited with reestablishing the X-Men comics with a cool swagger and a trippy, imaginative vibe.

In short, Grant Morrison’s New X-Men comic run was credited with saving the X-Men franchise from the eye rolls of the 90s.

But there was one new X-Men character that is almost universally misunderstood, largely because Marvel absolutely botched a retcon that attempted to undo the ending of Grant Morrison’s New X-Men run.

That character is Xorn, and god help us all, I’ll try an x-plain what the deal is with Xorn in under 1000 words.

Introduced by Morrison and artist Leinil Yu in 2001’s New X-Men Annual, Xorn had a cool design and a cool hook: he had a tiny little star for a head. Discovered by the X-Men in a Chinese prison, Xorn was asked to join the X-men.

He had healing abilities, demonstrated through reversing Xavier’s paralysis, allowing him to walk again. Xorn took over as teacher of the troubled and difficult students at Xavier’s School For Gifted Youngsters, and quickly became a favorite of the students (and fans), even if he could come across as a little preachy.

His preachiness should have been a clue, for in a world where it is nearly impossible to keep a secret, Grant Morrison managed to pull off what may have been one of comics’ most shocking reveals.

Xorn was Magneto the entire time. 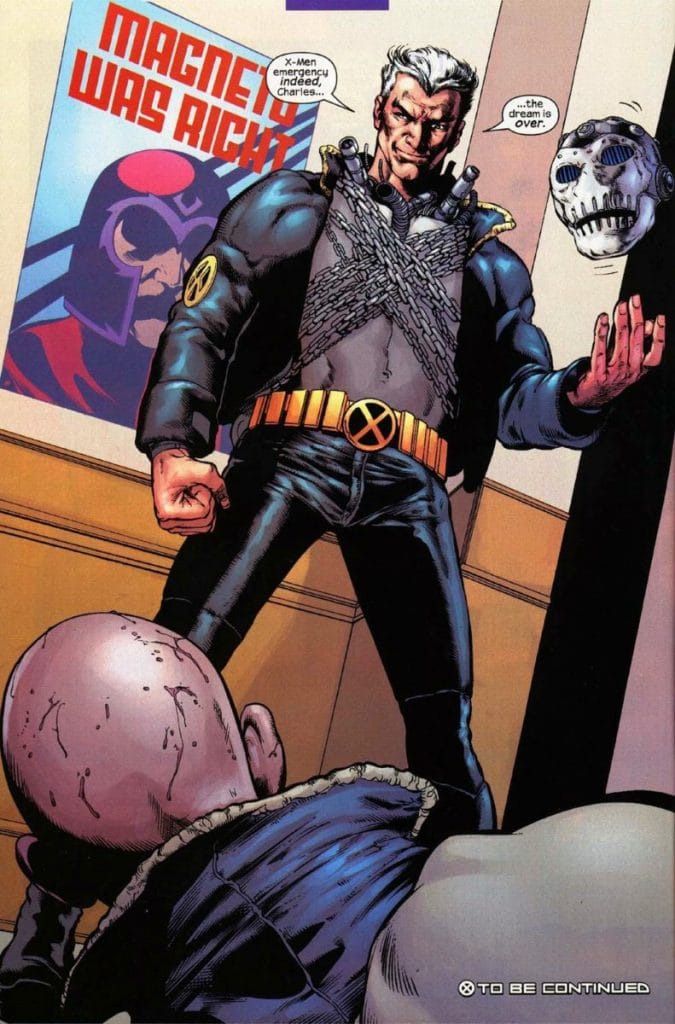 Magneto, who was thought killed during Cassandra Nova’s attack on Genosha, had constructed an elaborate ruse with the help of Chinese officials, faking every single part of Xorn’s backstory, including an element designed to trick telepaths.

Charles Xavier wasn’t “healed” by Xorn, Magneto had simply used magnetic nanobots to “glue” his spine back together. Xorneto then paralyzed Xavier again and destroyed much of New York City, before he killed Jean Grey (again).

He was decapitated by a berserk Wolverine, which meant fans saw the end of both Magneto and Xorn. The cool new character who was actually the most elaborate Trojan Horse in comic history was eliminated in one panel.

It was at this point where things went off the rails.

Some people didn’t like the storyline, and the editors at Marvel were among that group, even though they had signed off and published the comic. But they liked Xorn as a character and had tried to convince Morrison to keep him around.

Additionally, the editors didn’t want to give Magneto such a permanent ending, because even if you resurrected him later, he had massacred a large portion of New York, and that’s not as easy to come back from as it is for Captain America to come back from being a sleeper agent for Hydra (sarcasm).

Never mind that Morrison himself had given Magneto an out, suggesting he had been under the influence of both the drug Kick and John Sublime. Yet Marvel still decided an immediate retcon was in order and launched a new volume of the book Excalibur, starring Professor Xavier and Magneto living in the ruins of Genosha.

With Chris Claremont as writer, the first two issues of that book revealed that it wasn’t Magneto who was impersonating an Chinese mutant named Xorn, it was Xorn who was actually impersonating Magneto, and the real Magneto was not only alive, but innocent of the slaughter in New York. Be right back, I need to go grab some headache medicine. 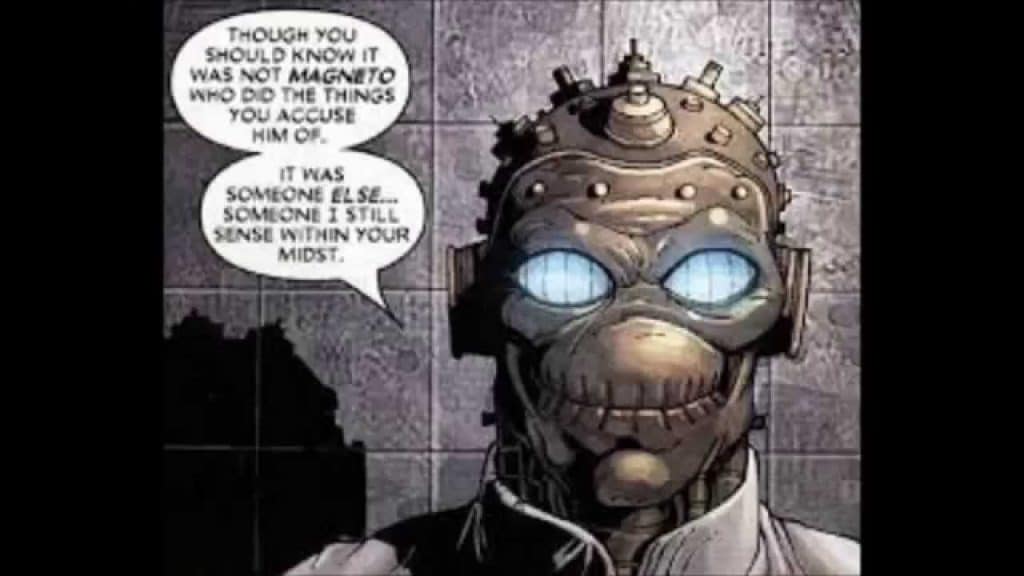 We’re all following so far, right?

Marvel editorial never really bothered to fully establish what connection Kuan-Yin Xorn had with Magneto, or why he chose to impersonate him. But in the pages of The Official Handbook of the Marvel Universe: X-Men 2005 it was simply stated that Kuan-Yin Xorn’s transformation into Magneto was a result of the Scarlet Witch’s meddling with reality even before the House of M event. Retcon and walk away.

So one of the biggest reveals in comics ended up being really unsatisfying and confusing. Spoilers are common, so it is perhaps because of this that there was such a large fan reaction to the revelation of Xorn being Magneto. They had been successfully snookered, and now those readers who had been following the story all along could go back and review all the subtle clues that Morrison had dropped all along.

Further, Marvel editorial had just made a “no more resurrections” rule, and since it seemed rather obvious that Magneto had died during Cassandra Nova’s Mega-Sentinel attack on Kenosha, there was some cheating involved. And while the revelation was an interesting twist, many found it sad that Xorn would not be seen again, since so many fans had found Xorn to be such an interesting new character. 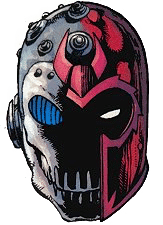 When Marvel decided to implement the retcon that Xorn had been a real person and had only masqueraded as the real Magneto they fixed what they had seen as a problem, namely it wasn’t really Magneto who had committed those crimes, only some crazy mutant pretending to be Magneto, pretending to be Xorn. Or something.

But there was another problem: the lack of a new character, Xorn. This was fixed by simply revealing that the original character–who had pretended to be Magneto and committed the attacks on New York– had a twin brother!

While Morrison’s run on New X-Men had not been universally appreciated by all X-Men fans, the lack of clear explanation and the almost callous, half-attempt at a retcon seemed like a deus ex machina at its worst.

Marvel just tried to quickly move on, even though nerds like me are still unsatisfied with most of it. Love it or hate it, this seems to be the final resolution to the infamous “Xorneto” saga.