As we live in #peaknerd, you have to be able to filter your choices to what are the best television and movies out there on the streaming services. Here are a few that we recommend for November 2016. 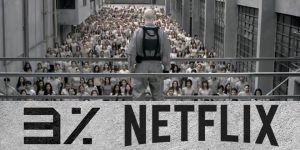 Netflix
First up, Netflix is continuing to roll out new content in their own produced series. Late in the month (11/25), the Brazilian series 3% debuts. Based on an originally web produced series, this science fiction, dystopian show demonstrates a world where 3% of the people make it to a better world on the other side. The trailer has me looking forward to spending some time with this show, in particular because the cinematography on it look gorgeous. I am very curious to see how a non-English show does with the worldwide debut Netflix has planned. 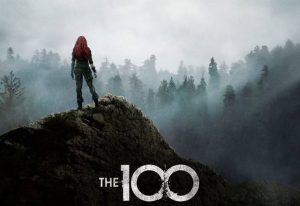 Netflix also continues its new partnership with the CW network and the latest reveal will be the 3rd season of The 100.

We’ve talked some about The 100 before here at Nerds on Earth and find it to be an interesting and compelling show, despite all the teenage angst that the CW layers on like extra crunchy peanut butter. 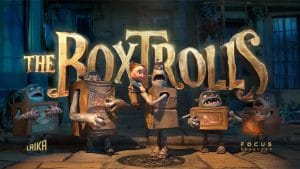 And just as great movies and shows arrive, some depart. So before November 23, check out the 3D stop animation film The Boxtrolls. It is a wonderful romp into a different world that has a great message for us all. In particular, this film is very nerdling friendly and would make a great Friday night viewing with the kiddos.

Amazon Prime
Sometimes these streaming services just offer one particular deep dive that stands out about all the rest. And this month, Amazon Prime is giving you the gift of James Bond. The service is adding in the classic

James Bond films of the Sean Connery and Roger Moore era, continuing to the short lived Timothy Dalton era and even some of the Pierce Brosnan films. You know what your Thanksgiving week should be about? Watching the British spy with the license to kill save the world from everything but the terrible names. (I’m looking at you, Octopussy.) 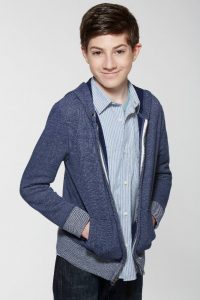 Hulu is always streaming current television shows from several of the major networks. And in the current shows, there is a nerd we can all love: Ray Dimeo of the ABC show Speechless. This sitcom deals with a family whose oldest son is wheelchair bound and who needs an aid to speak for him, as he uses a board to communicate. It is by far, a deep interesting take but also deeply, deeply funny. Ray is the middle child, a deep nerd who we can all relate to as he desperately tries to woo the leader of the astronomy club and fails in nerd-like fashion. Speechless is, by far, the best new show of the year and worth checking out.

In a completely different direction, you can watch the sparse world of the original Mad Max film. It is a dark, brooding slow burn of a movie, vastly different from the last film that was the rage but still an interesting watch. 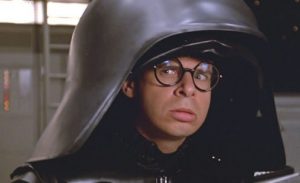 inally, Hulu is giving us nerds a chance to laugh at ourselves. And Dark Helmet. The parody flick Spaceballs brings the humor and style of the Naked Gun films but sets its sights on science fiction in general and Star Wars in particular. Spaceballs is a classic and well worth the time to watch!