Nerd Culture Highlights for the Week of February 5, 2017

1.  A new trailer and clip dropped for Netflix’s Iron Fist series this week.

2.  There are rumors afoot about a new X-Men cartoon!

We’ve got our fingers crossed that this proves true and the show is good.  The former does not guarantee the latter, but hey, we’ll tune in for a least one episode.

Everything in this Star Wars themed bundle could be yours for as little as $14.  This is crazy talk considering the line up of games unlocked for Windows, Mac, or Linux/  Not all titles are available across all platforms, but classic titles such as Knights of the Old Republic (1 and 2), Battlefront 2, and both Force Unleashed are available for pennies and all money goes towards UNICEF.

Listen, I wouldn’t hold my breath on this, but I’d be lying if I didn’t admit that I feel an awfully lot like Lloyd Christmas after reading this. 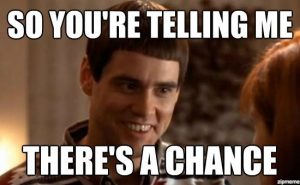 In all seriousness:  You gotta still applaud Whedon’s commitment to coming together over a story as opposed to a reunion.  We Nerds don’t think Whedon will return, but might be interested in a Minear or Jed Whedon leading a short run of episodes starring the old crew; maybe even setting up a new cast eventually?  Fox’s involvement makes us hesitate though…Netflix needs to get on this somehow…

5.  In other cartoon news:  Netflix is bringing us a Castlevania animated show sometime this 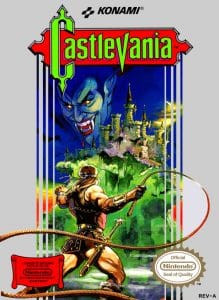 Not much is known, but here’s what we do know:

Add that all up and you’ve at least got our attention; even if some of us are not particularly excited about the animated format.