I am super excited about Episode 125 – Raz to the Occasion for four reasons:

With the whole party reunited in the shadow of the cathedral, the group must find a way to get back into the Forgeheart. 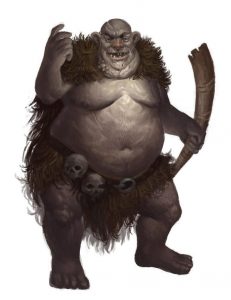