The Year in Books—2017 Edition

The great Roman statesman Marcus Tullius Cicero once wrote, Si hortum in bibliotheca habes, nihil deerit—basically, “If you have a garden and some books, you have everything you need.” While an argument might be made for adding The Last Jedi tickets to that list, old Cicero was essentially right.

Some of the very best things about this year were all the great books I was lucky enough to read. To avoid retreading ground already covered, and to give you some fresh pages to check out, none of the books I reviewed this year are on this list (you can dig into those here, here, here, here, and here). Stephen Ambrose was a rare beast among historians: he could turn history into storytelling without sacrificing historical accuracy. His recounting of the first few days of Operation Overlord makes you feel as if you’re huddled on Omaha Beach, bullets whizzing by and ships throwing thousands of pounds of munitions at the pillboxes up ahead.

While D-Day is a great history, it earns its place on this list by virtue of its personal stories—the memories, impressions, and experiences of those brave teenagers and young men who gave their all to save the world.

SPQR: A History of Ancient Rome, by Mary Beard 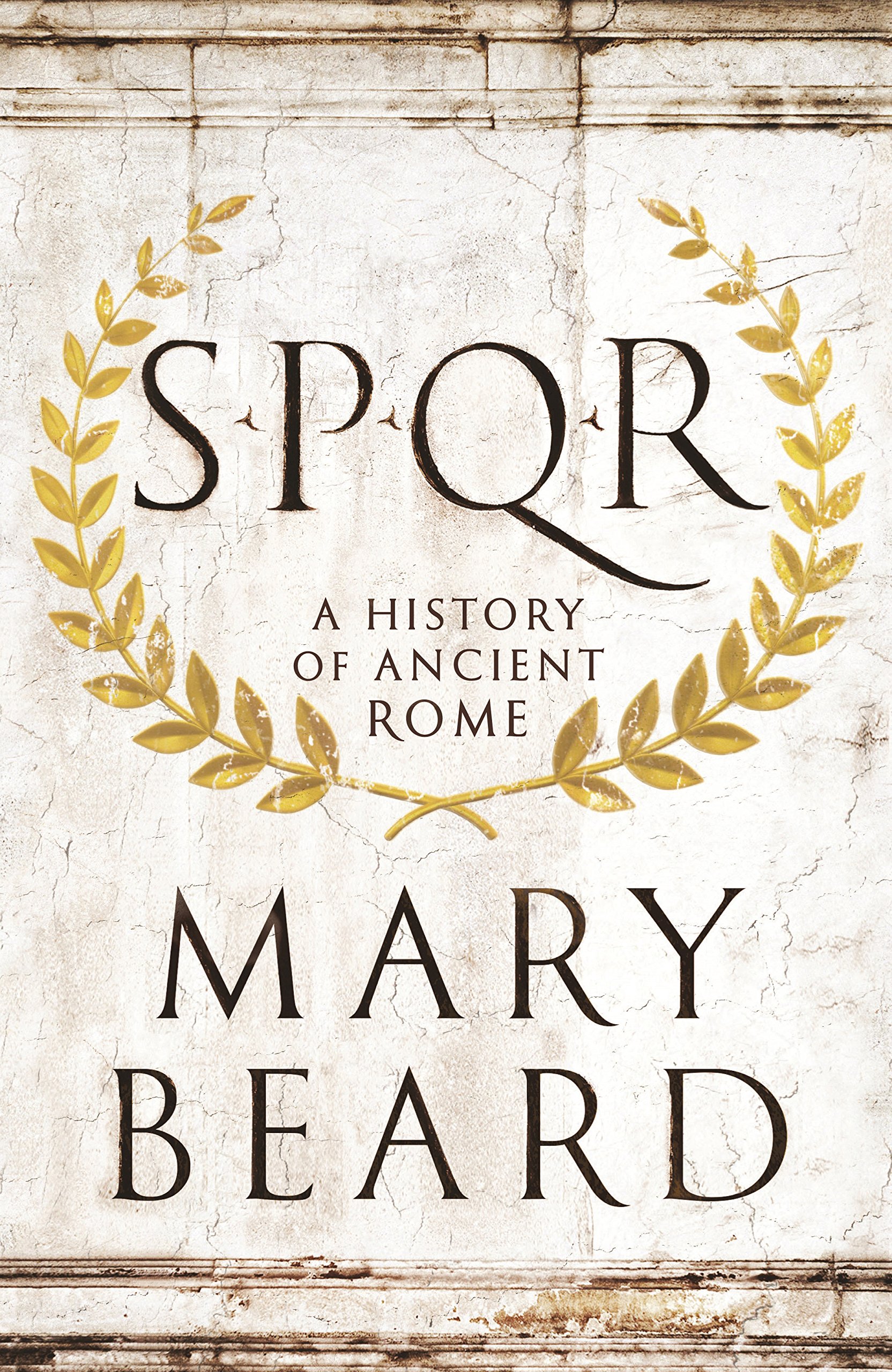 This book attempts to see the world of the Roman Empire through eyes unaffected or influenced by modern worldviews. Add in the best historical, archaeological, and anthropological research of the past century and you have a book fit for the emperor himself.

Mary Beard’s research and strong writing voice make the words pop off the page. The earliest days of Rome (the years before Julius Caesar, in other words) are those with the least amount of available primary sources, but Beard’s exploration pre-imperial Rome is the best part of the book—a true testament to her skills. Mark Twain famously coined the term “the Gilded Age” for the decades between the Civil War and the election of Theodore Roosevelt. It implies a period of unimaginable wealth and luxury, and for some, it was.

It was also an age of cutthroat capitalism, widespread poverty, swaggering captains of industry, unforeseen political hurdles, and unparalleled growth. Looking back through Brands’ excellent book, we can see America approaching its 20th century destiny as a world superpower, growing pains and all.

All Things Bright and Beautiful, by James Herriot 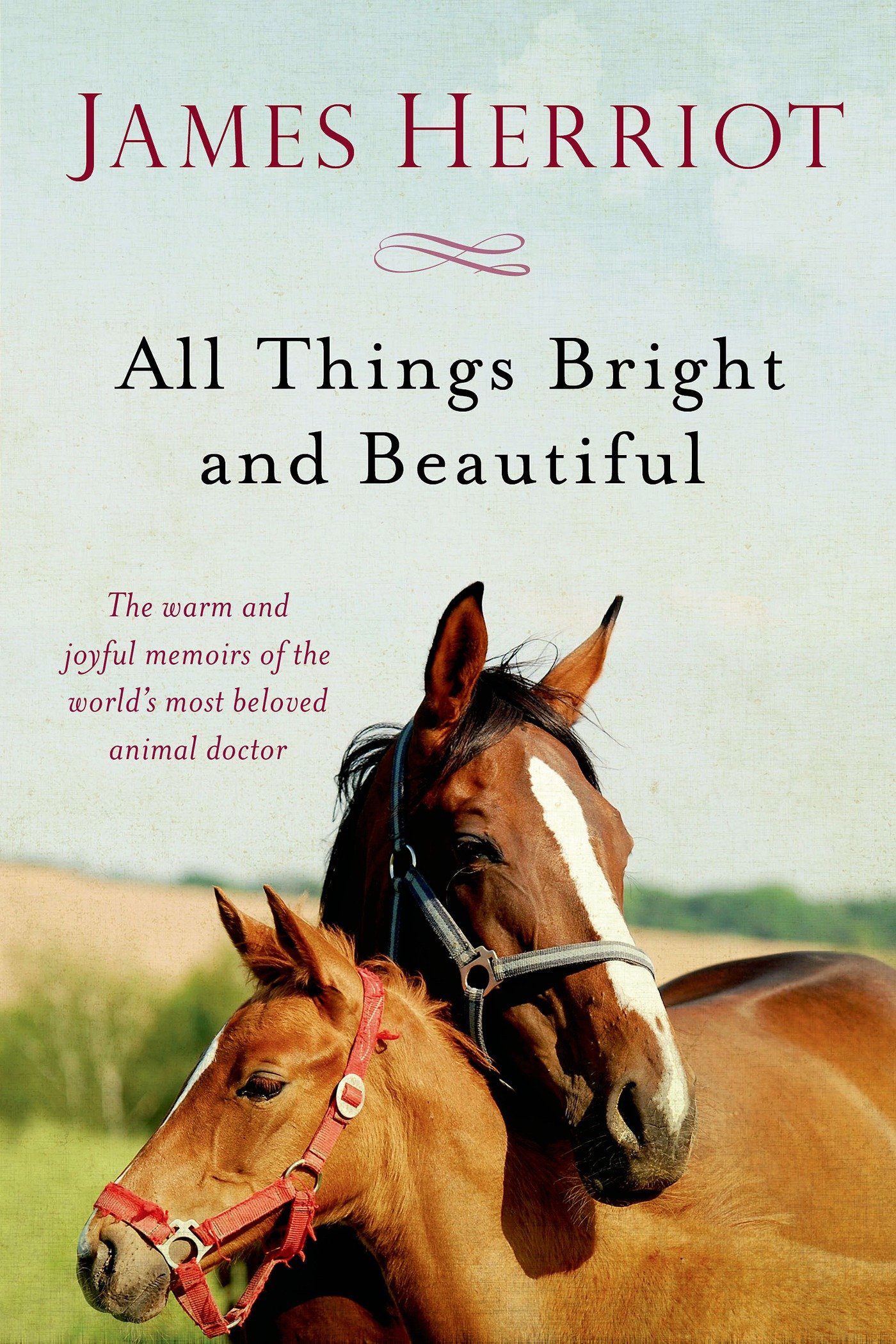 Herriot’s slightly fictionalized memoir of his first few years as a vet is a balm to the soul. This large-animal veterinarian worked in Yorkshire in England for decades starting from the 1930s. In addition to all the expected cute animal stories, the good doctor had a surprisingly poetic side that shines through during his long drives through the hills and moors.

Herriot reminds me to consciously look for the small moments of beauty, goodness, and love that shine through each day (and the stories of the old Yorkshire farmers are hilarious, too). 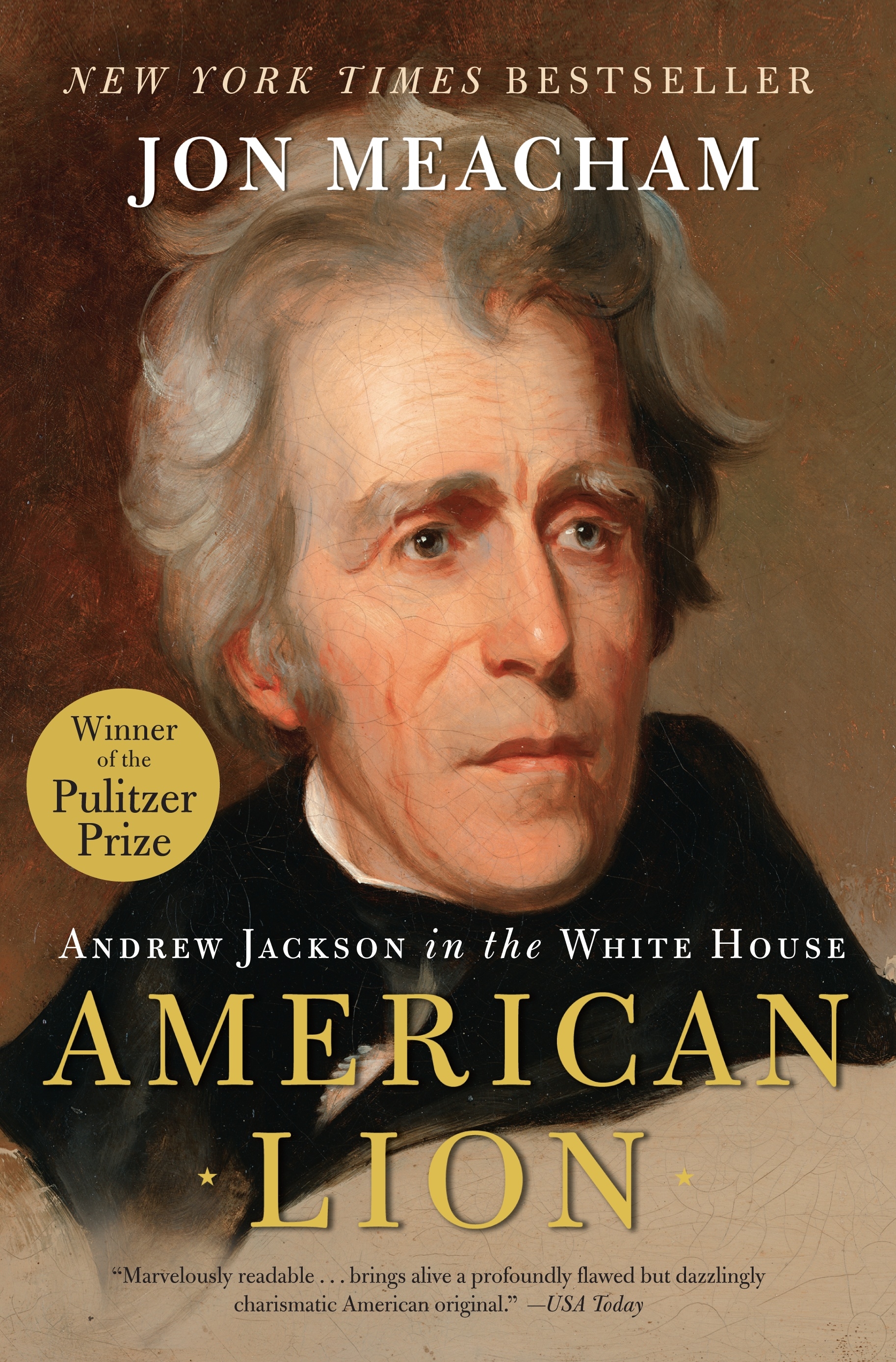 In today’s modern political climate, Andrew Jackson comes in for a lot of disdain and hatred. This is because of the wild stories teachers tell about him, and because he is often seen as a proxy for his most famous modern admirer. This is unfair to Jackson and bad history to boot.

Meacham tears down many of the legends that have accumulated around Old Hickory over almost two hundred years since his presidency, revealing a man much more sophisticated, intelligent, and downright political than most people realized, back then or today. Don’t let the present prevent you from enjoying a great presidential biography.

The Illustrated Fellowship of the Ring, by J. R. R. Tolkien 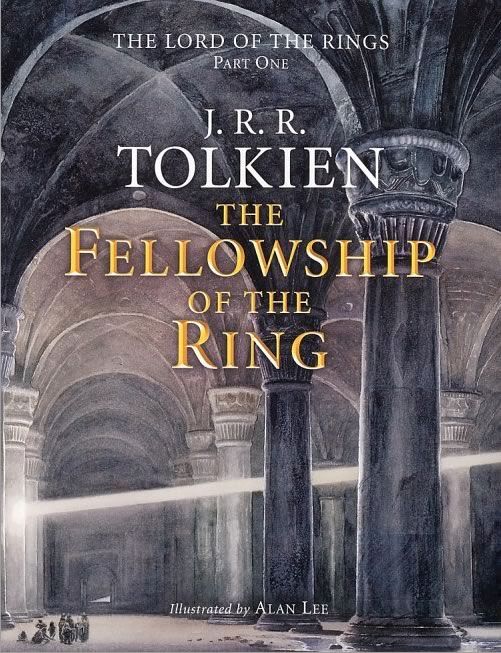 I never read The Lord of the Rings growing up, and I started to correct that nerdish wrong by reading a beautifully illustrated version of the first in the trilogy this year. I have to be in the right mindset to read Tolkien’s dense, rich writing, but it’s worth it. The story of Frodo, Sam, and the rest of the Fellowship is mythic and small-scale at the same time; the characters will be singing Elvish songs one minute and arguing about second breakfast the next.

Tolkien built the modern fantasy sandbox seventy years ago, and we’ve been playing in it ever since. 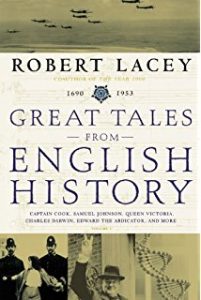 This book reads like a dream. If you don’t have much spare time to read, Lacey’s short, deft stories are the perfect size. Be warned—they’re intriguing in that way that will send you down a Wikipedia wormhole for hours.

I want this book to be three times longer, with three times the pages dedicated to each of these great British stories.

I read a bunch of books this year, but these seven were my faves. If these don’t suit your tastes, here are the others (you can check out the book reviews I linked at the top too):

Now get to the library and get readin’!

A Brief Eulogy for the Toy Ads in Comic Books

Street Gang is the Sesame Street Scoop You Never Knew You…

Joy in the Time of Pandemic: The Best Books I Read in 2020