A half-orc lies dead deep within Bloodsworn Vale. A curse has been lifted, but at what cost? 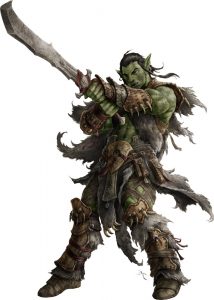