If the giants of Skirgaard are anything like me, then I’m not sure what the GCP crew could have done to anger me more than to disable the local brewery.  What feat of sabotage and attempt to ignite infighting will the party try this week?  Find out in Episode 149 – Ready, Willing, and Stable.

Having dealt another blow to the infrastructure of the camp, the party must take a step back to determine where they are at and how best to proceed. 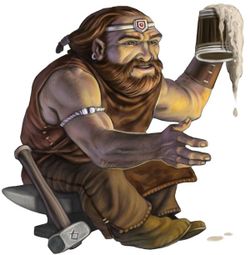 Truth, Justice and the American Way has Deep Roots: Superman and the Klan