By Abram Towle On May 17, 2022 Last updated May 15, 2022
Share TwitterReddItPinterestFacebookEmailPrint

Well, those notorious Pathfinder goblins are at it again, causing all sorts of trouble and mayhem. Only this time, you get to join in on the fun! With Paizo’s new board game, Goblin Firework Fight, players assume the roles of goblins raiding the sleepy town of Sandpoint.

If you’re a stranger to the goblins of Golarion, let me fill you in on a few factoids about them. They tend to love fire. Singing limericks is a cultural pastime. Oh, and they CRAVE pickles all the time.

How does a goblin raid translate into a board game? Let’s find out!

The core gameplay loop in Goblin Firework Fight is relatively simple. Each player takes on the role of a goblin, and each turn they take a loot token from the town’s treasure pile. The goal of the game is to collect the most fireworks and become the ‘bestest goblin of the raid’.

But doing so won’t be easy! The loot tokens can feature fireworks, sure, but they also can be shields, dogslicers, a bomb, a pickle, or the Squealy Nord. The Squealy Nord, of course, is the chief’s beloved pig. And anytime you bring a pig to the raid, things can get a little chaotic.

These tokens have their own unique abilities:

Besides gaining loot tokens, there are mechanics added for players to steal tokens from each other. Normally, loot tokens stay face up so you can see what everyone has (except in the Advanced game), but when a player steals, they put the defending player’s tokens in the bag. The stealer draws one of those tokens.

After 10 rounds, there is one more round of stealing before earning Truffle Rewards and adding up the tokens for points. 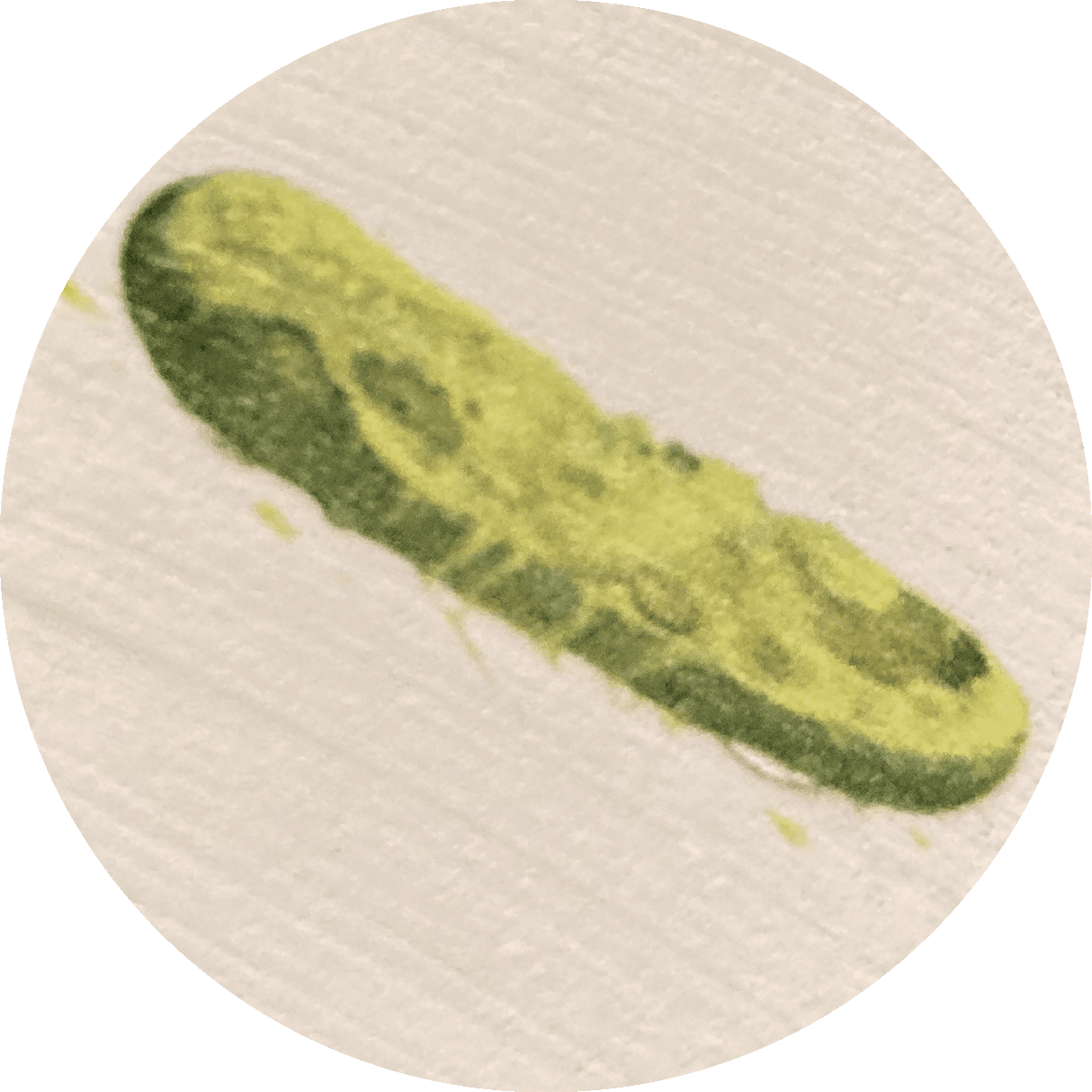 Goblin Firework Fight is a relatively simple game that doesn’t require a bunch of different component types. All of the tokens are painted and screenprinted on wooden circles, which definitely increases their durability. With so much time stealing tokens and shuffling them in a bag, cardboard tokens wouldn’t last long, so this is a very good choice.

The cards are good quality as well; nothing special about them. Each of the backs is easily differentiable from the rest, so I don’t see any color blindness accessibility issues here at all.

What I do foresee being a slight problem is the coloring of the fireworks. There are purple, red, green, and blue fireworks, which have similar hues. The design of each color firework is different, such as having vertical stripes, or a spear-like cone, so that might be enough to keep everything straight.

I also really like the woven cloth bag, printed with a green goblin head on the front. From my experience, small, round tokens like this don’t shuffle well on the table so having a bag is a wonderful gameplay addition that many can appreciate.

Now let’s talk about strategy. As you might expect with goblins, there is a lot of luck involved with what’s being taken from the treasure pile. In the regular version of the game where everyone’s tokens are face-up, you don’t have to worry about keeping track of what every player has. Therefore, you can calculate your odds of getting a favorable draw if you choose to steal from them.

In the advanced version of the game, it becomes more of a memory test because those same tokens are face-down. Honestly, I find that even when playing with advanced rules, players should keep those tokens face-up. If I am able to track something using a pen and paper, then just let me have that information to streamline gameplay.

There is something to be said about then knowing what another player received when they steal, but I don’t find that to be a huge deal.

Either way, there’s so much luck involved around the stealing mechanic that you are constantly targeting whoever has the most fireworks. In a way, this combats a runaway leader problem because it keeps everyone on more equal footing.

Or, you know, just pick up every shield you see and watch as players hang their heads when they draw it from your bag!

Classic Pathfinder goblins yield all the trappings that you’ve come to expect from Paizo in terms of art. These are the sharp-toothed, pointy-eared maniacal goblins that you know and love. It very much screams PAIZO PRODUCT the second that you see it, many thanks to artist Kiki Moch Rizky.

The formatting on the cards is very reminiscent of the Pathfinder Adventure Card game or the other card-based products that Paizo offers for Pathfinder and Starfinder. It’s laid-out in a clear, logical way that makes it easy to get the information that you need from the card.

It does seem like the resolution of the printing on the tokens is a little less sharp than what I would prefer. Some of that might just be the nature of printing on a natural wooden token, so take that with a grain of salt. It’s not blurry persay, just not entirely crisp.

Overall, I’m very pleased with the art direction, an area that Paizo always excels in.

If you’re turned off by mechanics that revolve around randomization because you think it hampers your strategic brain, then Goblin Firework Fight likely isn’t the game for you. It’s actually kind of interesting that I just reviewed Libertalia: Winds of Galecrest, because both games feature the same ‘loot market’ concept. The main difference is that you are constantly drawing these loot tokens in Goblin Firework Fight.

I’d recommend this game for a group that enjoys take-that mechanics and general chaos. The Squealy Nord cards throw wrenches into the gameplay at the most inopportune times for any player, and I think they’re a big key to why this game works. They create temporary effects in the game that nods back to rule changes in games like Fluxx.

It’s also just FUN to amass loot tokens in front of you!

Goblin Firework Fight is chaotic and hard to control. In a sense, Paizo has really captured what goblins tend to be like, which is often impulsive. Goblins do what comes to mind first, and in this case it’s collecting fireworks!

You need to have thick skin to play this game because you will get stolen from. You will lose fireworks. You will draw shields from another player’s bag. A lot of that is going to be out of your control, just like raiding goblins are out of control.

The game is also over seemingly as fast as it begins. It doesn’t overstay its welcome or draw out unnecessarily. It’s a fun game that takes the pressures of heavy strategy and overthinking and throws them right into the pickle jar. Just enjoy the ride.

Goblin Firework Fight: All the Fireworks!

I enjoy all sorts of games, from the heaviest to the lightest. That’s because I see that most games have something to offer that I can enjoy, and they are all made for specific interests or occasions. In the case of Goblin Firework Fight, it’s a rollecoaster ride of highs and lows that is perfect for unwinding or priming a game night with friends.

So pick yourself up a copy. You bring the game, I’ll bring the pickles.

Disclaimer: Nerds on Earth was provided a copy of Goblin Firework Fight from Paizo in exchange for an honest review.

Board Game Review: Solve ‘Whodunit’ in the Suspects Board Game by Studio…

Board Game Review: Preserve the Spirit World in Shamans by…

Board Game Review: Solve ‘Whodunit’ in the…