Reviewing the Marvel Unlimited Comics App: Is it Worth the Cost?

When Nerds on Earth began, I was woefully outclassed by Clave and Jason when it came to comics.  I still very much am and will likely always be, but I decided to try and close that gap somewhat so that I might be able to contribute from time to time within the comics genre.

At first I considered rolling up to the local comic shop, requesting a longbox, and subscribing to singles like I did when I was in college.  Then I remembered how much money I was dropping every month on those subscriptions and balked at that idea.

I also realized that while I very much prefer physical books to e-books, I did not have that same preference for the comic medium.  In fact, I preferred the idea of digital comics well over physical copies.  They take up way less space (the dimensions of my iPad mini, to be exact) and they’re easier to travel with.

Here are my quick thoughts on the app’s value: 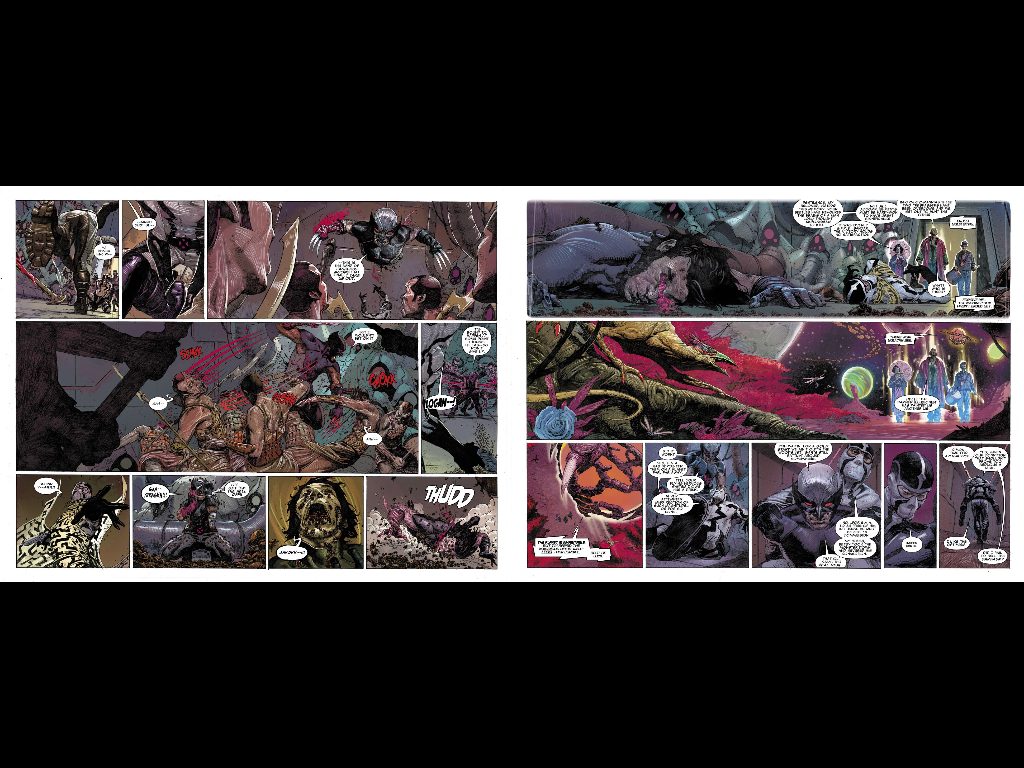 Overall, I do love Marvel Unlimited.  Its solid bang-for-the-buck.  In addition to browsing the massive library, you can also purchase digital issues in-app with ease and build a more permanent library of your own on your digital devices.

I do want to implore you not to abandon your local comic shop, though!  This app should by no means mean the end of local comic businesses.  MU is not the ultimate comic experience.  No app is or could be.  The good stuff comes through conversations and lively debates with others, not just from consumption.  So darken the doors of your local establishments often, support their nerdy endeavors, and invest in the community of comic lovers in your own backyard.

7 Dungeons and Dragons Blogs for a Role Playing Newb