In 1993 when The Mighty Morphin’ Power Rangers hit American television screens, I was six years old and loved dinosaurs, pastel colors, robots, and fighting.  The Rangers delivered on all fronts.  I remember my sister and I coming up with dinosaur spirit animals of our own and fighting hordes of Putties in the backyard with sticks as swords.

Two years later when the movie dropped, my excitement could not be contained; especially when the Rangers became ninjas!  How cool was that?!  I mean, the spirit animals took a hit (A frog?  Really?), but NINJAS. 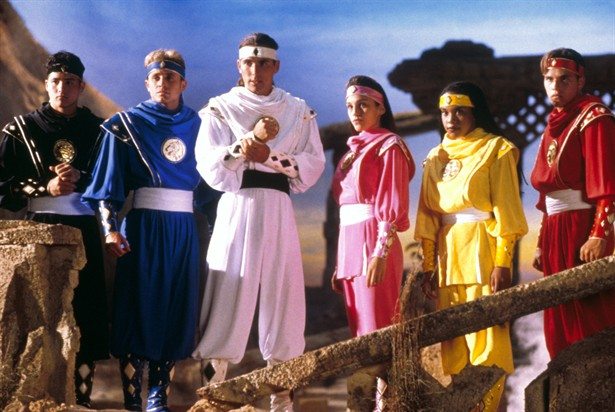 I was down with the Power Rangers…until they became shapes in Zeo.

As an adult (though that has been the subject of much debate), I have tried to go back and rewatch the Rangers on Netflix, but found myself – not surprisingly – well outside of the target market.  I couldn’t even get properly nostalgia-d during such dramatic and pivotal episodes like the creation of the Green Ranger.

Then I hear word of a new, “dark” Power Rangers makeover video flying around the internets and I gave it a look.  It is embedded below for your viewing pleasure ICYMI (NSFW, BTW): 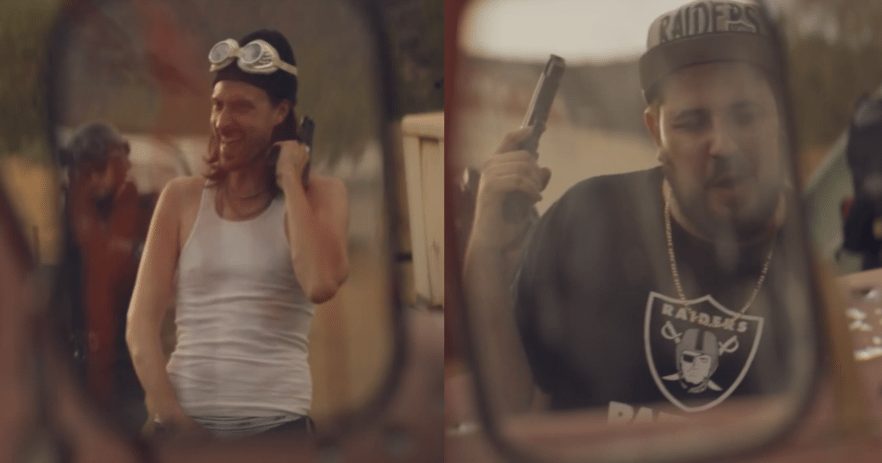 The Power Rangers makeover isn’t the only children’s property to get this grittier look either.  My best guess is that since the six-year-olds of the 90s are now the money-spenders of today, higher-ups are trying to cash in on us again (you know…since we drained our parents’ accounts buying toys from our favorite TV shows two decades ago).  We left the target market and they want us back.  That, of course, carries within it the assumption that our now decades old love of these franchises has endured strongly enough to merit our fandom again.  The trouble is that what they’re churning out isn’t what I fell in love with as a kid.

Some might argue that they’re trying to foster a new audience and fan-base, and that has been true of other franchises (one of which I point out here), but I’d counter that that’s clearly not what is happening in this particular example.  There’s too much prerequisite history needed to grasp the gravity of what is taking place.

What did you think of the teaser?  Would you buy into the feature-length film as its presented?  What are your thoughts on the gritty reboots of the children’s shows of yesterday?

PS: Where are all the sparks?!

Board Games: News and Trends from the GAMA Trade Show

Prodigal Nerd – How I Rate Movies, and a Review of Power Rangers