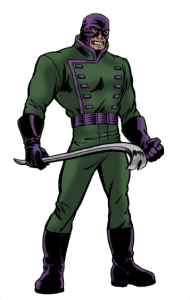 I grew up in a tough culture, the kind of place where it wasn’t uncommon for a dispute to be settled by asking someone to “step outside.” When I was a kid, I always had that imagery from a fisticuff culture in the back of my mind when I would read Spider-Man comics that featured the Wrecking Crew.

The Wrecking Crew are bruisers, all of them. Just check out the lineup: 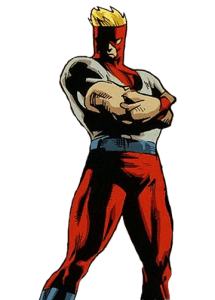 See? Bruisers, all of them.

But despite the tough-guy culture I grew up in, I’m actually a really peaceful guy, although my catch phrase is definitely “You Better Check Yo Self Before You Wreck Yo Self,” as it’s only fitting I do that as a middle class white suburban male. So with my true zen state in check let’s live vicariously through the brawling Wrecking Crew by sharing some of their greatest “hits” from the comics.

First of all, the Wrecking Crew was formed when Dirk Garthwaite, the Wrecker, was mistaken for Loki and given godly powers through his crowbar. Later, the enchanted crowbar was struck by lightning, so not only did this petty criminal receive powers, but the lightning transferred powers into other violent criminals as well, forming the Wrecking Crew. Comics, y’all. 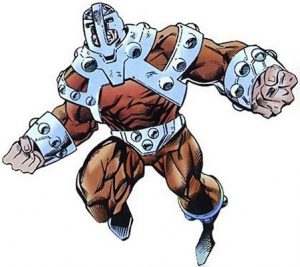 But the Wrecking Crew have battled Captain America, Iron Fist, the Runaways, Spider-Man, the full Avengers, the Sub-Mariner, and Thing. Every time they are beaten down and sent back to prison, but it sadly is often only after the Wrecking Crew hurt innocents.

In fact, the Wrecking Crew once killed everyone in a Canadian bar, then were subsequently beaten down by Alpha Flight. And Canada certainly isn’t known for their tough guy swagger, eh?

Only once have the Wrecking Crew dealt out a big beating of their own, but it was a biggie as it was against a god. The Wrecking Crew nearly beat Hercules to death during a siege of Avengers Mansion by the Masters of Evil. 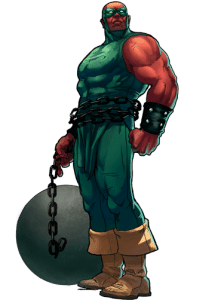