Nerd Culture Highlights for the Week of November 27, 2016.

1.  A podcast gets a graphic novel. 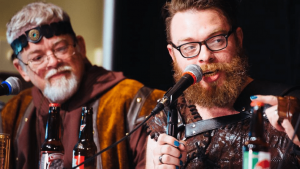 The Adventure Zone podcast is one of the favorite D&D playthrough podcasts in the industry. Guess what? It’s getting turned into a graphic novel.

I’m thinking this is a first. Click through for full details. 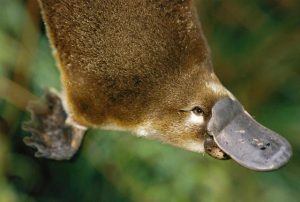 I love reading Mental Floss. I enjoy the quirky scientific discoveries and historical oddities that they cover. But even though it is frequently oddball, I got a kick out of the linked story.

I know my attention should have been drawn to the fact that there is a potential pharmaceutical breakthrough to help give relief to diabetes sufferers, but I’ll admit that what caught my eye was the news about the platypus.

We already wrote our tribute to the late Ron Glass, but we were pleased to see this update about his efforts to make a difference in the lives of others.

This is another feather in the cap that illustrates that Ron Glass as a person was even more impressive than Ron Glass as an IMDB entry. 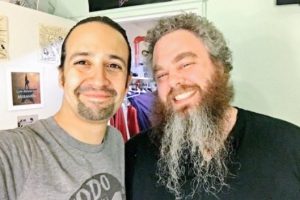 The Kingkiller Chronicles are one of the most beloved properties in fantasy literature. It was just released that Lin-Manuel Miranda is a big fan of Patrick Rothfuss’ work and that he’s signed on to help bring it to our television screens.

Just look at how those two are nerdy out over each other.

5. It’s official: The new X-Men Blue and Gold Teams have been announced.

We’ve bantered at length over both our fondness of the X-Men comics of days past and our hopes for 2017’s comic book teams.

Well, Marvel has made the official announcement. Click through for the full team lineups as well as creative teams

via The Marvel Report

Is this Nerdy?, pt. 1: Jon Sudano and His YouTube Covers