Sir Will, Nester, Baron, and Della continue their exploration of the chapel.  What lies ahead for our intrepid adventurers?  Just what kind of Lavallee Cliffhanger™ will we be subjected to this week?!  Find out in episode 89 – Bottle of Red, Bottle of Wight!

It’s the Day of the Inheritor!  As Sir Will celebrates all things Iomedae, he has some things to get off his chest to Della.  Meanwhile, a foreboding sign at another crossroads may force the party to change course. 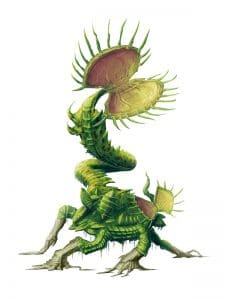