The time has come.  The forge awaits.  But steps 3 and 4 might prove a bit tricksy.  Don’t miss our heroes navigating this pivotal moment in the Giantslayer campaign in Episode 126 – Sunday in the Park with Forge.

They’ve explored Minderhal’s Valley top to bottom, the ancient relics have been gathered and the time has come to light the forge. Will the party go through with it and what obstacles still stand in the way regardless of their decision?!!? 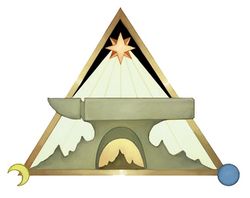 Bogged Down: A Starfinder Encounter Idea that Might Save the Planet