As you can see there were some weak elements in my plan to institute infosec protocols. Besides, I got older and the details around secret hiding places got sketchier. Sketchy websites have suggestions on how to hide illicit pills, while there are apps designed to help you hide inappropes photos. But, geez, I was just a kid. I just wanted to hide…I dunno, a couple GI Joe figures. 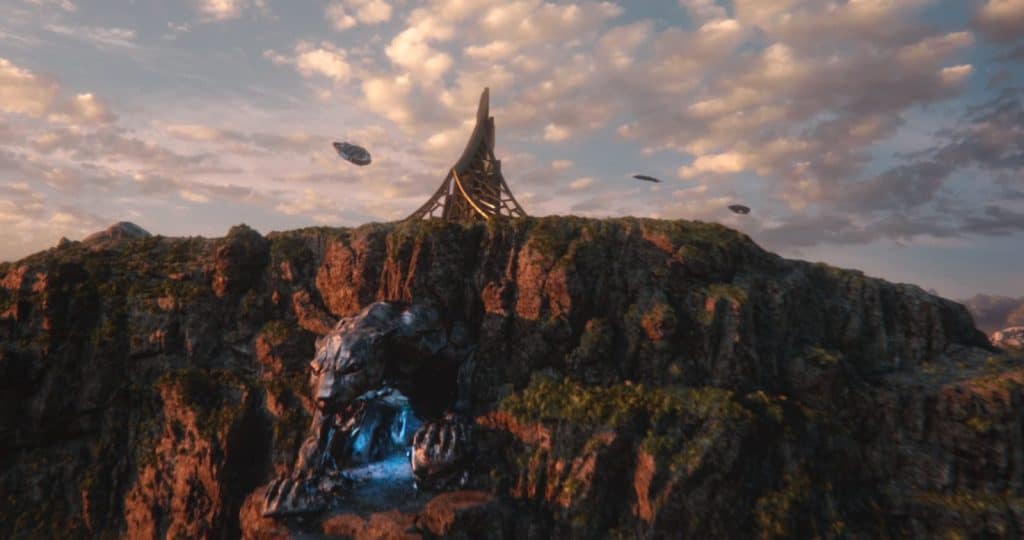 But in Marvel’s latest movie, Black Panther, they hid an entire country! And kept it secret for generations!

The basics to that story are thus: long ago a meteor crashed into the Central African country of Wakanda and it was teeming with vibranium, the strongest metal in the universe. Rather than let others exploit this rich resource, the Wakanadans hid its presence.

They then used vibranium to make incredible leaps in technology and rather than let others exploit that also, they used the technology to hid the entire country, letting outsiders think Wakanda was nothing but primitive bush country. Wakanda became a technological marvel, hiding in plain sight. 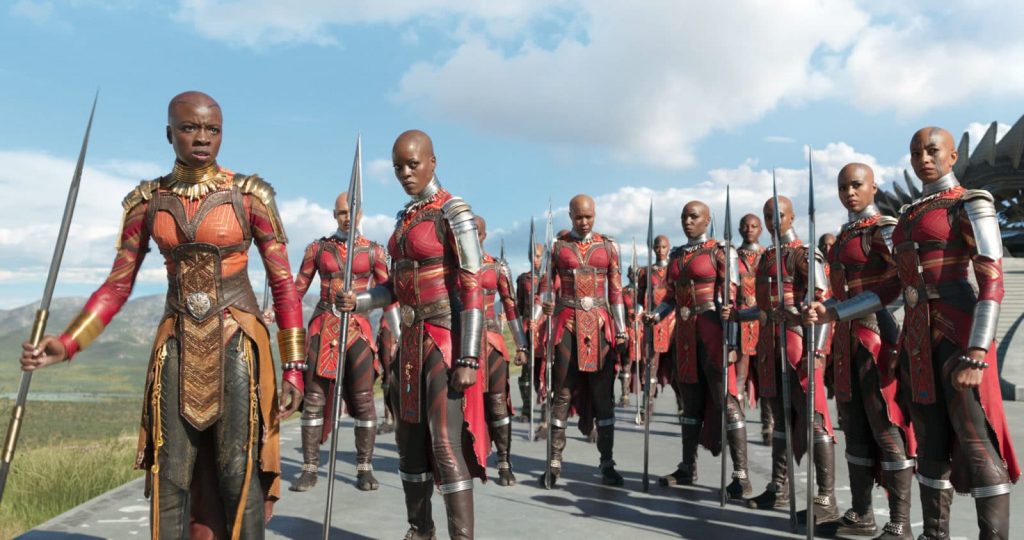 (Pro Tip: Context matters when hiding things in plain sight! Burglars will probably not open every last Mountain Dew in your fridge, but if they find one on your bedroom closet shelf, they’ll likely look it over. Similarly, false bottom in your safety deposit box? Sure. A Hide-A-Key rock in there? Unlikely to be effective. Subtext: People see what they want to see.)

The subtext of Black Panther is a message about the colonialist exploitation of resources, plus a brilliant storyline about the responsibility of nations to help others and welcome the stranger.

There was a whole lot more going on in Black Panther than the “secret nation” aspect, but it was the one that I ended up turning into a post no more thoughtful than a little zipper pocket in a travel belt. Black Panther had a brilliant storyline with a fantastic cast and the entire movie was wonderfully done. And, yes, Wakanda was a secret nation.

I highly encourage you to give it a watch.

Why I love the Science Fantasy of Starfinder

Life is Cheap as Far As Thanos is Concerned: A look at the…