Chris Claremont forever defined the X-Men and, honestly, comics themselves, as no other writer in the medium has had as iconic a run as Claremont’s 16 years on Uncanny X-Men, New Mutants, Wolverine, and Excalibur, among others. It was–and is–a magnum opus.

The reason that Claremont left such an indelible mark on comics is not just for his prolific longevity, however. It was primarily in how he redefined comic storytelling, placing an emphasis on character development and melodrama.

And he also played the long game in his storytelling.

Chris Claremont and the Long Game

Storytellers in just about every medium list Claremont as an inspiration for their work. Indeed, even the television we watch to this day draws a line straight from how Chris Claremont told stories, whether it be Lost, Breaking Bad, or the hundreds of other long-form serialized shows we love.

Yet, there were stories that even Chris Claremont wasn’t able to finish and remain untold.

“I think there are always unfinished stories.” –Chris Claremont

Claremont took over a failed franchise. No one cared much about the X-Men at the time, so Claremont was given free reign to experiment with new characters and put them in new situations. He first order of business was to create a motley team, formed from a diverse group of mutant immigrants.

But he wouldn’t leave it there. He intent was to have characters change and often times die or leave the team. Jean Grey was meant to stay dead, for example; her story coming to a close in order to serve as a catalyst to also propel Cyclops’ story forward.

He also changed the X-Men’s location frequently, even sending them in exile to Australia, a portion of the Claremont run that is sorely underrated. At one point Claremont wanted to move the X-Men again, this time taking the X-Men to China, or at least somewhere in mainland Asia. He reasoned the North America already had plenty of X-Men and mutants were a world-wide population, so why not branch out. After all, he had already added Wolverine (Canada), Storm (Africa), Colossus (Russia), Nightcrawler (Germany), and Banshee (Ireland) as an intentional effort to diversify its characters. So why not push that further, he thought. As usual, Claremont was little ahead of his time.

But the X-Men stories in Asia were never told, or at least they weren’t as Claremont initially envisioned them. Whether it was editorial feedback, changing interests of fans, or Claremont simply changing his mind, the long term roadmap that Chris Claremont plotted was sometimes forced to take a detour.

Other stories like The Mutant Wars (which we wrote about extensively here) were actually solicited in marketing materials, yet never materialized because Claremont left the book just before they were to be written.

Will There Ever Be Another Run Like Claremont’s in Comics? 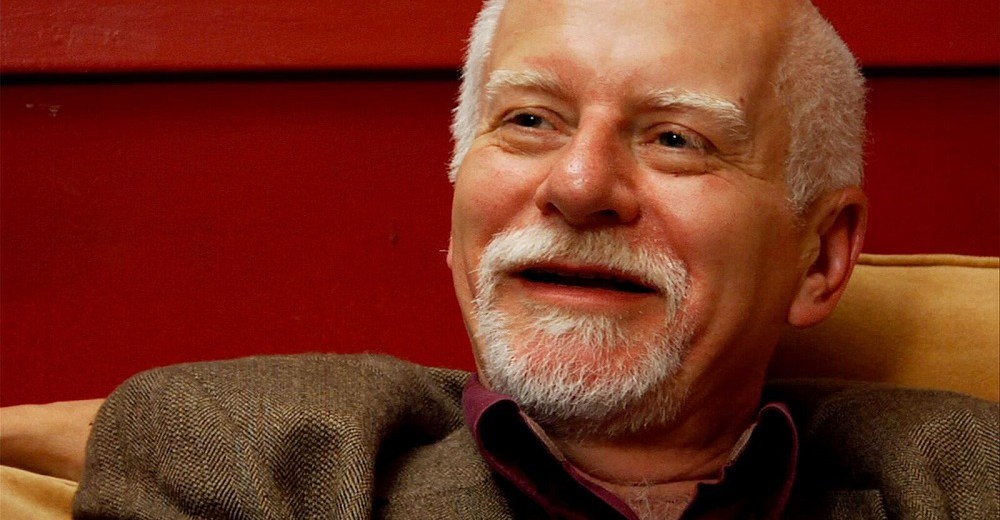 Although Claremont came back to the X-Men for one last stint in 2000, it simply wasn’t the same. He was the type of writer that would sometimes take years to plant the seeds of a story and the nature of the comic business at that time was that it was impossible to wait on a story. There was likely an editorial-mandated crossover on the way, after all.

And there are a thousand more stories like the Mutant Wars and Asia HQ untold X-Men stories above. If you dig deep into Chris Claremont forgotten stories, you’ll realize it’s a deep rabbit hole. But as I come to the end of this article, I can’t remember why I started writing it in the first place. The comic landscape has changed, so we’re not going to see another 16 years of Claremont stories, after all. Yet, I think that because Chris Claremont X-Men comics meant so much to me as a kid, it’s simply therapeutic to share that there were hundreds of stories still yet to be told.