Can what is largely considered one of the best board games ever get even better?

By Clave Jones On May 8, 2018 Last updated May 8, 2018
Share TwitterReddItPinterestFacebookEmailPrint

In order to tell this story of the fantastic X-Wing miniatures game, we need to be clear on three things.

Andrew Navaro, head of Fantasy Flight studios, opened the event (dubbed the Hyperspace Report) with a broad announcement of the 2nd edition of X-Wing, then quickly turned everything over to a panel of game designers, license managers, and organized play managers. Here are some of the big points that Navaro shared: 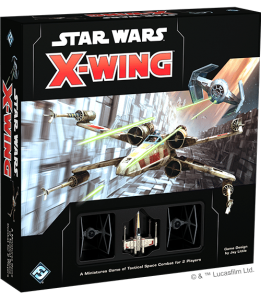 Remember, this was an announcement made with the best X-Wing players in the world present in the room, having assembled for the World Championships. Fantasy Flight was announcing something new to a group of people who had invested heavily in the old.

But I felt overwhelming enthusiasm and excitement among the gathered nerds. All the proposed changes were nearly universally met with applause by the audience. Sadly, only one question addressed how X-Wing 2e would be geared toward new or casual players, but I got the sense that this was thoroughly addressed by the designers as well.

Here is the link to the entirely of Fantasy Flight’s marketing copy. Marketing copy has a way of over-selling things, making them appear to almost be too good to be true. But if you believe the response of professional X-Wing players, X-Wing 2nd edition is very good news indeed. 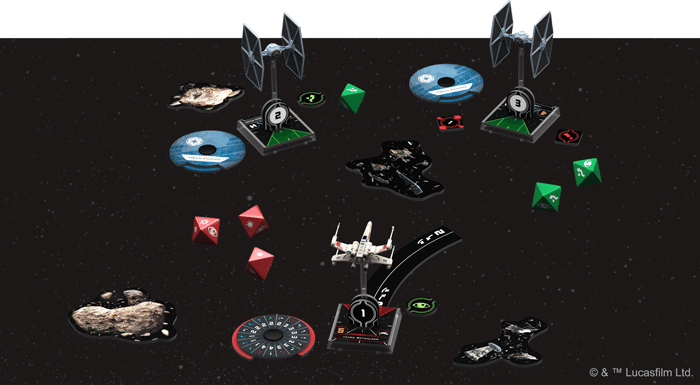 [Disclosure: Nerds on Earth received a press pass to the event and was given some free swag for attending. And, no, you may not have the Star Wars coffee mug they gave me.]

Thanos and the Great Malthusian Imperative