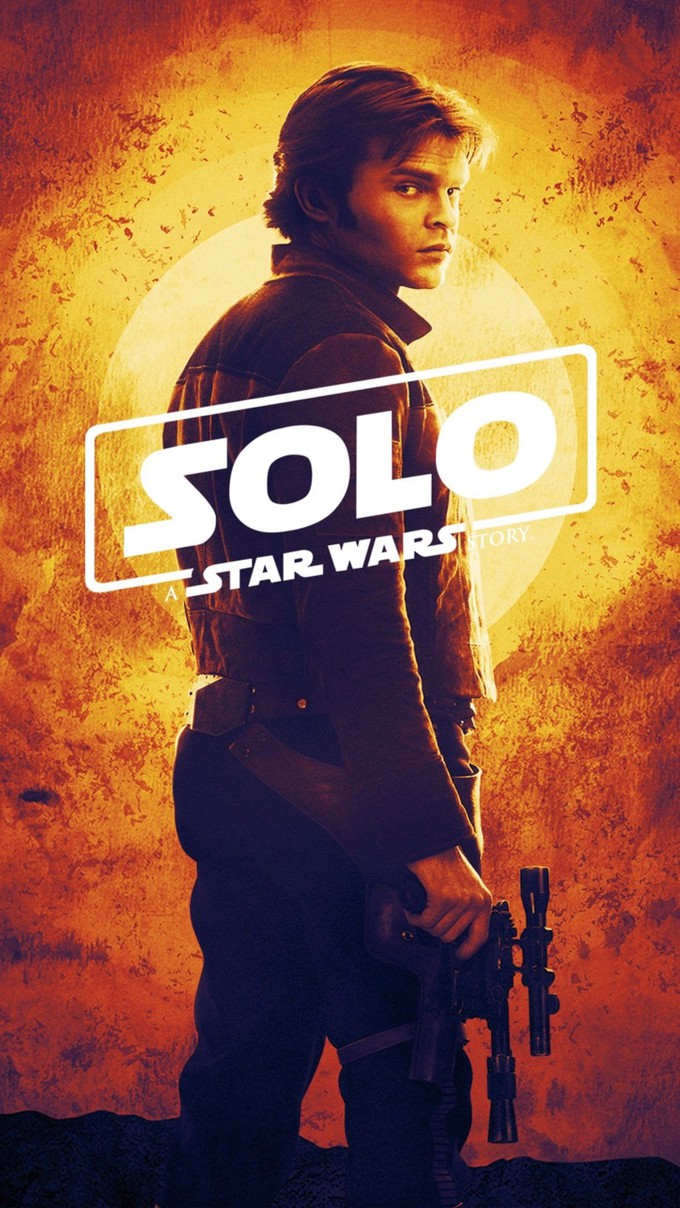 As Star Wars enters its fifth (!) decade of existence, there are signs of growing pains everywhere. Backlash to the risks taken by The Last Jedi, online harassment campaigns against the brilliant Kelly Marie Tran, and film fatigue are not good looks for the galaxy far, far away.

But if you move away from the tentpole releases and noxious online culture, away from the spectacle and into the outer rim of Star Wars, exciting things are happening.

Solo: A Star Wars Story received mixed reactions upon its release in May 2018. Its box office intake—$176 million as of June—puts it at tenth out of fourteen Star Wars films released in theatres, and to many critics its story and even existence seemed unnecessary. If Solo is judged by these criteria (box office strength and proximity to the Skywalker clan’s story in the main movies), a failure it is.

Instead of becoming bogged down by the negativity and pessimism that seems so prevalent in most of 2018, consider Solo through the lens of George Lucas’s last major creation: The Clone Wars.

Released three years after the release of Revenge of the Sith, Clone Wars was Lucas’s chance to play in the sandbox he built. Freed from the main storyline of the films, Lucas and Dave Filoni created stories about Yoda, clone troopers, and original characters like Ahsoka Tano, the irascible Hondo Ohnaka, and Asajj Ventress.

George Lucas’s greatest strengths are often called his biggest weaknesses by critics and fanboys. The Creator became famous and later notorious for his eagerness to tinker with and alter his creations. What many fans bemoaned as slaughtering a sacred cow were actually signs of Lucas’s unrestrained genius, his relentless drive to make his creations match the amazing ideas in his head.

Kathleen Kennedy, longtime protégé of Lucas and Steven Spielberg and respected producer and Hollywood power player for decades, carried on Lucas’s dream when he retired in 2012. Clone Wars wrapped in 2014 with a strong finish and was followed almost immediately by the incredible Rebels, which built on Clone Wars’ excellent foundations.

Clone Wars’ format allowed for long-term episodic storytelling, the kind of serial design that was impossible to do in the main films. Lucas et al seemed to luxuriate in the extra time and detail they could devote to the characters and the stories (this wasn’t accidental—Lucas and his close friend Steven Spielberg have both spoken about how influential old movie serials like Flash Gordon were to them as kids).

Solo has all of these trademarks. New characters Q’ira, L3, Dryden Vos, and Beckett are either fleshed out as personalities or are visually interesting enough to keep our attention until later films come down the pipe. New worlds are introduced, blank spots on the map are filled in, and the early days of the Empire are explored.

The main characters keep us grounded by connecting to the beloved core films. The most obvious connection is Solo’s big bad is Maul, a character introduced in The Phantom Menace and fully fleshed out in Clone Wars.

All of this adds up to a film that alchemizes the beloved characters of the main films with the gee-whiz storytelling of Clone Wars. Its story of low-level thugs, crime syndicates, and shady smuggling is both fascinating and low risk. (we know Han and Chewie will make it, no matter what Maul throws at them in the next two films). Solo would make George Lucas proud.

Let’s talk about that new D&D Kickstarter! An interview with Chris Haskins of Nord Games.