Strictly from a personal hobby perspective, 2019 was a banner year for board games. We talk a lot about the number of board games coming out and how it’s impossible to keep on top of the latest hotness. Even if you did nothing but play board games 20 hours a day, there’s no way you’d get through them all.

Most sites are pushing out their ‘Best Board Games of 2019’ lists around this time. Instead of going with the flow, I’m going to do something a little different and give you my Top 7 games that I played this year.

Why Am I Doing This?

Great question, me! This is a great time of year for self-reflection; we look at how the year unfolded and set our sights for new horizons in 2020. Sometimes we get so wrapped up in the latest and greatest that the board game industry has to offer, that we can forget about games we enjoy from previous years.

I’m not immune to the hype trains either; when my favorite publishers announce a new, shiny game, I’m first to grab my conductor’s cap. And there’s certainly nothing wrong with that!

Over the next year, however, I really want to focus my energy on giving each of the games in my collection some love and attention. At the same time, I want to try out great games from the past that I never got around to playing.

The games that made my list aren’t my favorite games that were released this year. Instead, this list is comprised of the games that I played for the first time this year, regardless of release date.

In no particular order, let’s hop to it! 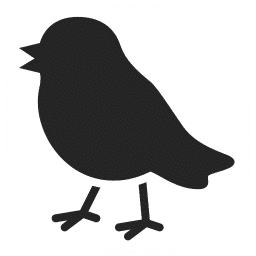 The first game on my list happens to be one of the most hyped games of the year. I’ve written at-length about my thoughts on Wingspan, which only got better with the recent release of the European Expansion.

After release, Wingspan quickly polarized the board game fanbase. Some people thought that it was just a light solitaire game that was disguised by gorgeous packaging. Others really enjoyed the entry-level engine-building aspect of the game, which was enhanced by the beautiful artwork.

Wingspan makes the list because it does everything that a starter-level board game should do. It looks great, which catches people’s interest. The core gameplay is simple to teach – you place a cube to do one of four actions. Lastly, you can play an entire game in under two hours, meaning that it doesn’t overstay its welcome.

There certainly are better games on the market, but in my opinion you’d be hard-pressed to find a game of similar quality that will draw people in like Wingspan. It’s one of my favorites to teach. You can get it here. 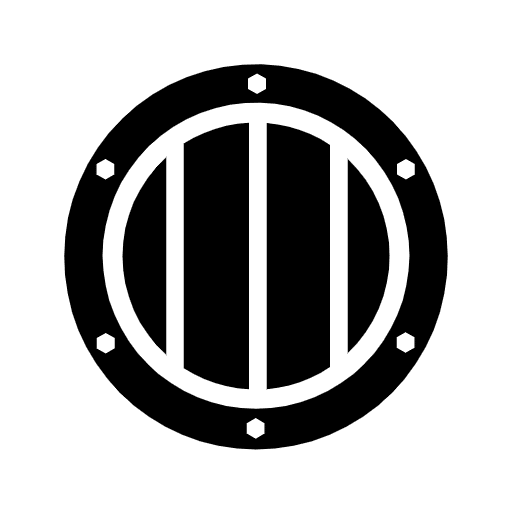 This next game has been out for a handful of years, but I never had the opportunity to take it for a spin. I do a lot of gaming solo and with my wife, so two-player games like 7 Wonders Duel are always welcome on the table.

What really makes 7 Wonders Duel special is that it creates a lot of tension by trying to manage a civilization on multiple fronts. The balance between the military track, the card tableau, and the management of resources makes for a delightful little brain-burner that can rip households apart.

As a re-implementation of 7 Wonders, the two-player version continues to capture the spirit of the ‘mother game’, while showcasing its best facets. It deserves its high ranking on BoardGameGeek, and I’m looking forward to alternating two-player bouts with this and another favorite: Targi. 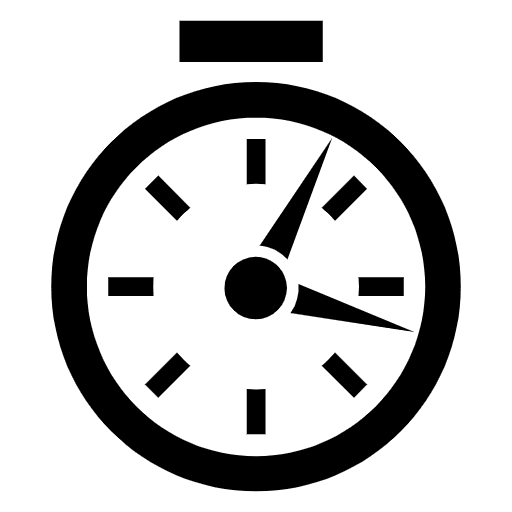 Cooperative games are always fun to break out on game night, because people tend to be more apt to trying something new if they don’t have the added pressure of learning the game while trying to win. There’s probably a psychological reason for this, but I’ll dive into that at another time.

The Shipwreck Arcana is a visually-stunning, abstract cooperative game where players use deductive logic to determine the hidden numbers of each player. Correct guesses lead closer to victory, but wrong guesses put the group one step closer to doom.

Because of the abstract nature of the game, The Shipwreck Arcana isn’t very easy to teach by just reading the rulebook. It definitely requires the group to play a sample round while the teacher explains the rules of the game. Once you get going, however, it quickly becomes a lesson in trying to achieve that ‘next-level’ of thinking.

This lesser-known gem makes the list because it’s something fresh and unique in the cooperative genre. It requires players to exercise their mental muscles, and rewards players for jumping to meaningful conclusions. I highly recommend The Shipwreck Arcana to anyone who loves sudoku-like puzzles wrapped up in a tarot-esque theme. 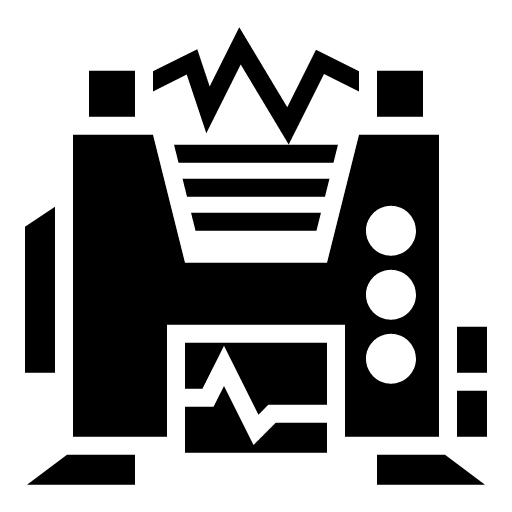 This is my second engine-builder on the list, although this time we’re talking about literal engines. In Gizmos, players are competing to the build the best engines, using wonderfully colorful energy marbles to power them across the finish line.

These energy marbles are stored in a magnificent dispenser that is reminiscent of a crane game at your local arcade. This creates a simple marble market where you can choose the right energy type for the job. As long as it’s available.

Some engine-builders, like Terraforming Mars, take a longer investment of time before you begin to see the fruits of your labors. Gizmos throws that right out the window; the game is fast-paced and you start utilizing your engine immediately.

This one actually made our list of most anticipated games for GenCon back in 2018. You can get it here. 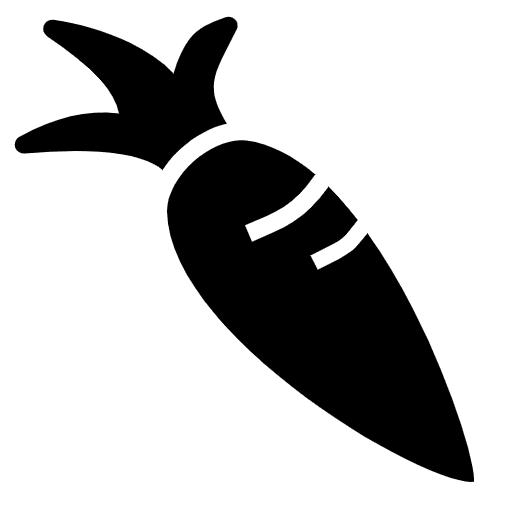 Few games can be taught and played in under twenty minutes. It’s such a rarity that when you come across one that you really enjoy, you have to hold onto it tight. Point Salad fits the bill, and would easily make the list of my top games released this year (if I were to make one).

Point Salad excels with its clean design and great use of double-sided cards. Every choice that you make has meaning – since you’re drafting your own scoring methods as well as the cards that you actually score with, you’re constantly weighing the opportunity cost of your decisions.

This makes the list because of its simplicity, speed, and ability to finish an entire game during the recaps of Mandalorian episodes. It’s been well-received by gamers and non-gamers alike, and it’s a game that people generally ask to play again immediately after finishing their first game. 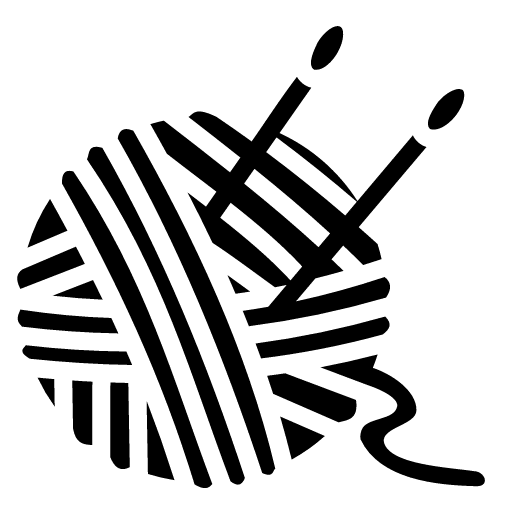 There used to be a game for PC where you would try to connect the path of string, getting more points for connecting the path through previously placed squares. I was obsessed with that for a week or two. Tsuro is an older game released in 2004 that mimics the same path-building methodology, while introducing a competitive aspect.

Players place tiles to move their token across the board with the intent of being the last one standing. Everything starts out carefree until the board begins to fill up with a tangled web of paths.

Just like Point Salad, Tsuro really shines in its simplicity. Players are constantly spinning the tiles in their hand, hoping to find the best orientation that leaves them a viable exit strategy if they get penned in.

It makes the list by being a pleasant palette cleanser in between heavier games. Sure, there’s some strategy and kindergarten-level mental gymnastics, but your choices are fairly limited. It’s a game that I enjoy for just being a shareable appetizer. 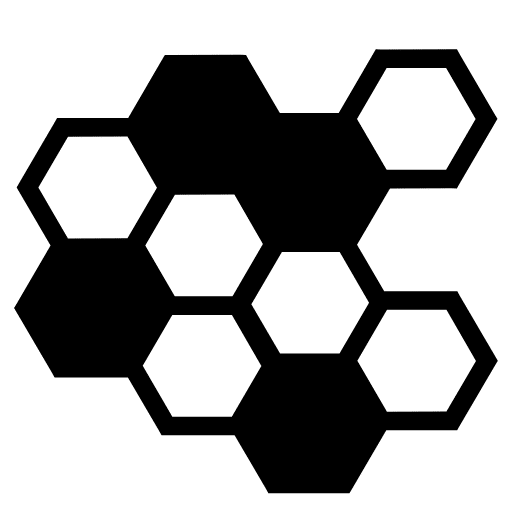 Rounding out my list of seven is a heavy-hitting behemoth that consistently ranks in ‘best of all time’ lists. Terra Mystica is a dense, strategic treat of populating a hex board with a civilization. Depending on your building distribution, you’ll gain different resources to improve your standing.

Terra Mystica is everything I like about meatier games; we get a mix of economic planning, territory ‘control’, unique factions, and multiple paths to victory. Gaia Project is another one of my favorites, which uses the same framework as Terra Mystica, except in a space environment.

I would consider myself to be adept at Terra Mystica, and rudimentary at Gaia Project, but it doesn’t stop me from wanting to play either of them. Being able to try new strategies based on your faction, and reacting to other players’ choices gives a different bite with every play.

A Year in Review

My tastes in board games are always evolving. Some days I crave a heavy dose of a dense offering like Terra Mystica. Other days, I just want to relax with a light Point Salad. That’s what makes this hobby such a blast–there’s something for everyone.

Over the next year, I challenge you to look at your gaming shelf and dust off a game that hasn’t seen the light of day in awhile. Visit your FLGS and try a game that you haven’t played before. They say that variety is the spice of life; pile it on!

I’m really looking forward to expanding my horizons in 2020, by trying the new hotness and revisiting the cooler hotness.

Recap and Review of The Mandalorian, S1.E7: Chapter Seven “The Reckoning”

The Origins Game Fair Introduces Many of the Hottest Board…