With 2015 wrapping up soon, it is always nice to look back to see what this year blessed us with. There’s always great video games being pumped out every year, but 2015 was on a roll. Here is my list of the 7 best video games of 2015 in order from earliest to most recent. 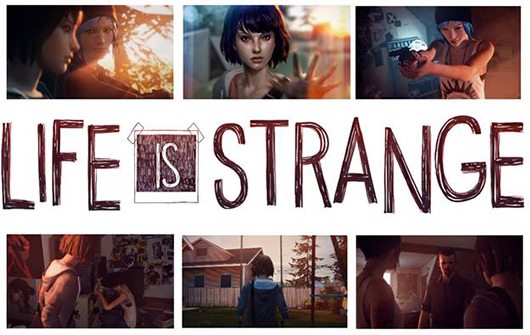 Life is strange came out early 2015 and sent out episodes throughout the year. The last episode came out October and left the world in tears.

The third-person game is centered around you playing as Max Caufield, a high school student struggling to break out of her shell and fit in. Max has to make many decisions that can change the fate of many future situations.

The first episode has hilarious dialogue and a fluffy high school angst, but as the game progresses, it develops into something more dark and serious. The writing is so well done, and the soundtrack features great artists. Highly recommend you play this game if you haven’t!

2. Ori and the Blind Forest

Ori and the Blind Forest is a game only available on PC and Xbox One. However, if you don’t own a PC or Xbox, you need to at least watch a Let’s Play video of this gorgeous game. Not only is this game visually breath taking, the music is probably one of the best video game scores of 2015.

The story is magical as well as heartbreaking. But in games, with heartbreak, always comes hope and strength. The video game shows the main character, Ori, go through many trials on  his quest to restore the magical forest through puzzles, strategies, and battles.

The Witcher is a great action role playing game series. May of 2015, Witcher 3 came out with beautiful graphics, amazing characters, and a huge open world to explore. The cool part is how this game tackled and improved the gameplay.

You start out with a male lead protagonist, Geralt, in search of his lost lover, but as the story progresses, you can also play other characters in the game. With every role playing game comes a great story, and man does this game have an amazingly well thought out story.

Check it out here.

This RP video game is only available for anyone who has a PC or a Mac. It has the old school graphics, but with new school story and humor. Undertale is also on the list of best video game scores of 2015.

In the game you’re controlling a human child and guiding them under ground where you come across several “monsters” that were characters banished from the surface. In your journey you get to decide whether you help or kill these monsters. This game is such a great tribute to all old school video games, and is refreshing with a modern twist.

If you love games that make you jump at any given moment and almost soil yourself, this is right up your alley. Unfortunately if you don’t own a PS4, you can’t play the game. Please watch a Lets Play video, my favorite is youtuber Markiplier’s run through.

The game is your typical horror story with 8 college age kids going up to some cabin in the woods on a snowy night, but only 6 remain (cue spooky music)! Except the plot is way more than just that and it’ll leave you on your toes from beginning to end.

The decision making in this game focuses on the butterfly effect where pretty much whatever you do can come back and reward you or bite you in the butt. The best part of the game is that you get to play as every character in the game. The ultimate goal is to end the game with everyone living. So play, if you dare! 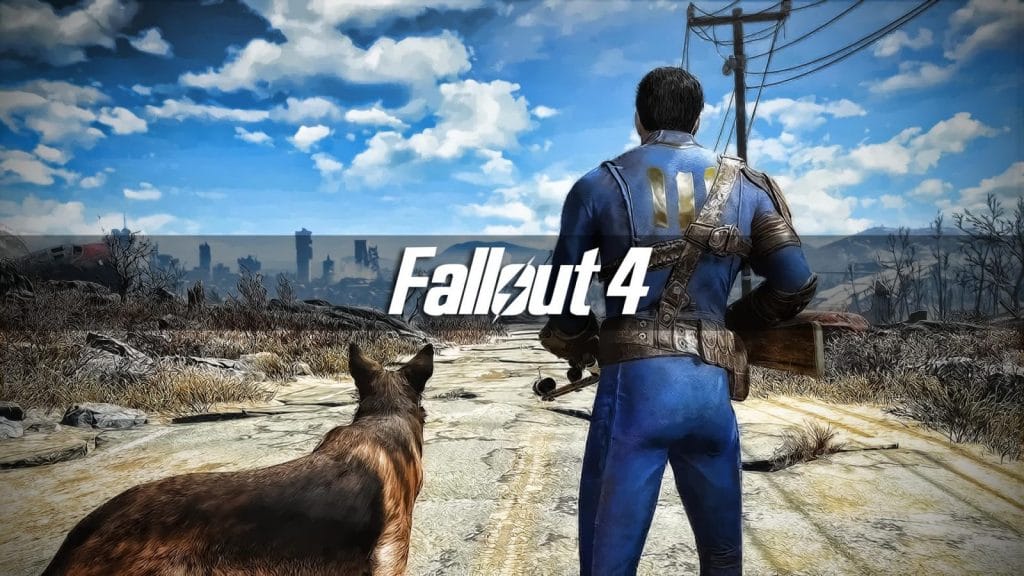 The Fallout series shows world destruction and dysfunction in an intriguing way. Fallout 4 starts you off in the future of 2077, but with this 1940s vintage vibe. A Third World War nuclear attack on Boston starts off the whole story.

In the game you play as a lone survivor beating all odds on an ultimate quest to get back what was taken from you. As you run through the wasteland listening to old tunes featuring Ella Fitzgerald, you pick up supplies, companions, hardcore weapons, armors, and so many side quests. The open world game  has a wonderful story as well amazing characters that make the game worth playing. Now get your Uranium fever cured by playing more Fallout 4!

We were introduced to the new and very much improved Lara Croft in Tomb Raider 2013. Rise of the Tomb Raider shows Lara Croft now truly accepting her roll as a kick butt lady who might actually like raiding tombs. The combat style and world setting is even more detailed and impressive.

Where Tomb Raider showed you on a coastal island, Rise of the Tomb Raider shows scenery ranging from snowy mountains to ancient sunny ruins. Microsoft might have gotten the advantage to sell the game first, but Ps4 users eagerly wait for the beginning of 2016 when Rise of Tomb Raider will be graced upon the majority.

2015 definitely brought it’s A game. I can’t wait to see all the great games 2016 has in store for us. Comment and/or share about your best video games of 2015, because I would love to see them!