An old nemesis returns to terrorize the party once again! 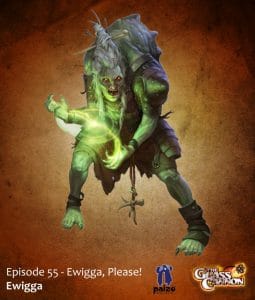 What to Watch December 2016 on Streaming Services