Who is responsible for the ominous whispering in the woods?  Found out today in episode 83 – Look Who’s Stalking!

Umlo leads the party toward the sounds of his deceased sister’s voice as they journey deeper into Minderhal’s Valley continues.

The Glass Cannon guys are playing Pathfinder, a fantastic roleplaying game that began as an offshoot of the 3.5 edition of Dungeons and Dragons. You can learn more about Pathfinder here or get your 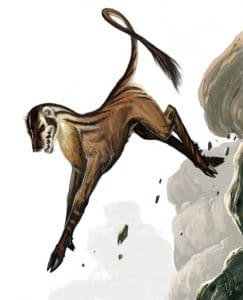 own copy of the 1st book of the Giantslayer adventure and start a Pathfinder campaign of your own!

Looking back at Keep on the Borderlands, one of the all time great D&D adventures.