As Joe pointed out in last week’s Cannon Fodder, this time Troy left us in the lurch on two fronts with his accursed cliffhangers:  Combat is inevitable as three cave giants close in on our adventurers, and they dared to interrupt what promised to be some meaty Barron backstory development.

Find out if they meet their deserved deaths in episode 92 – Dead Ender’s Game.

As Barron comes face to face with potential connections to his unknown past, the party encounters a much more powerful version of an old foe time three! 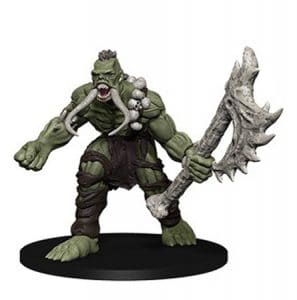