Between the shifting intra-party dynamics and the threat of genocide from the giants, I’m not sure our heroes have ever been in a more precarious position than they find themselves in in episode 97 –Dream Reavers.

As infighting threatens to destroy the party from within, they face the even greater challenge of infiltrating the cathedral. 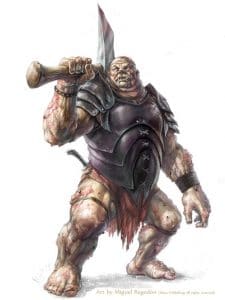 7 Small Box Board Games You Can Toss in a Backpack