At the mention of Gelabrous’s name, every long-time listener of the GCP immediately seized up.  He’s a sensitive subject for us all!  Find out what this name-dropping giant oracle has to say to the party in Episode 105 – Slag Film.

In the Forgeheart, deep below the Cathedral of Minderhal, the heroes encounter mysteries and visions of the past from the Keeper of the Forge – a centuries-old slag giant oracle! 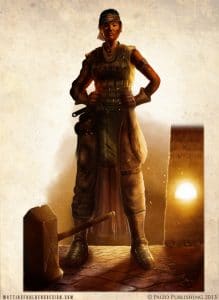 How to Get Old as A Gamer