The Glass Cannon Podcast Twitter account promised us a role-play heavy episode this week.  We here at Nerds on Earth love those!

Plus our heroes leveled up!  That’s always the best!

Tune in to nearly 90 minutes of straight goodness in Episode 122 – Swamp and Circumstance.

Flush with new powers, the party trudges their way through swampland in search of the final lost relic to relight Mindherhal’s Forge. 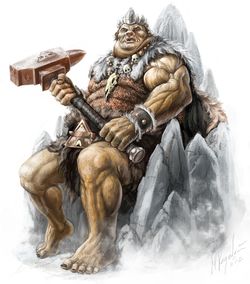 Review of the Brand New Board Game Wartime: The Battle of Valyance Vale