With a few new toys at their disposal, the Mindspin Mountains await our heroes…but they must exit Nargrym’s tomb first.

Find out today in Episode 78 – Night at the Mausoleum.

After enduring a devastating loss at the hands of Lokmorr the Betrayer, the heroes attempt to recover their strength in the depths of the tomb. 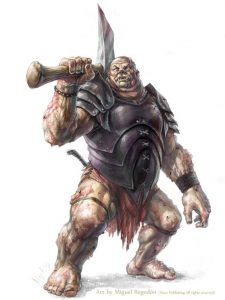