How hitting all the right beats in D&D can suck you into the story.

In 2005, the late Blake Snyder wrote a book called Save the Cat!  The book shared an organized way to break up movies into little chunks he called “beats” and was a runaway best seller, becoming far and away the most popular book on screenwriting. So let’s explore Snyder’s Beat Structure a little bit. 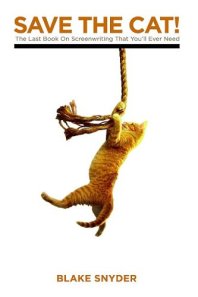 Snyder argued that a simple scene like that helps the audience invest themselves in the character and the story, yet it is often lacking in many of today’s movies. Many movies miss simple “beats” like that one, in other words.

To illustrate this importance on structure in movies, he created a Beat Sheet that included the 15 essential “beats” or plot points that all stories should contain. His method expanded the 15 essential beats into 40 beats/scenes that could be laid out on a board, but let’s not get too into the weeds here.

Examples of the 15 essential beats are: 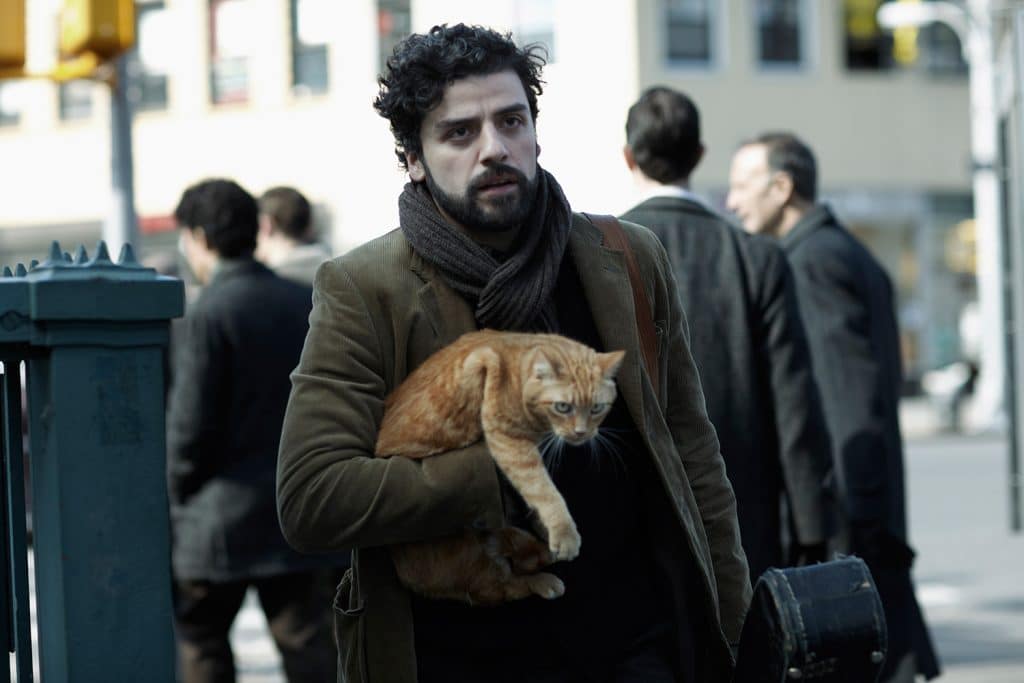 I don’t want to go too in depth on this; that’s what Snyder’s book is for. But if you really want to see how this fleshes out, check out this full Beat Sheet for Captain America: Winter Soldier, my pick for the best Marvel movie.

Now let’s shift to roleplaying games. Modern adventures have undoubtedly become more story-driven in their approach. Great adventure like Storm King’s Thunder and Out of the Abyss clearly have a structure to the storyline.

But the heroes of the story are the player’s characters and, as the events unfold, the narrative zigs and zags, often according to a random dice roll. Roleplaying games have certainly tried to adopt screenwriting techniques up to a point, but we also know there are drastic differences (i.e. different “beats” to hit). Here are a few of the “beats” in a RPG: 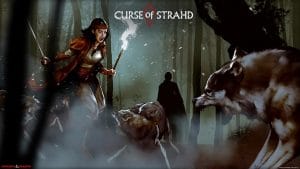 To go any further, we need to recognize the key ingredient, which is there are emotions evoked during each of these beats. In fact, it should be an emotional roller coaster, filled with highs and lows that keep the story interesting, yet ultimately ends with a satisfying resolution, just like a good movie. Many of the above beats (and others you may wish to add to the list) can be resolved on either a down note or an up note, often at the whims of a die roll. 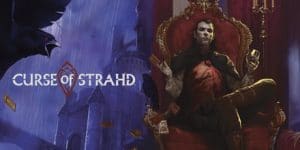 To illustrate this, I invite you to experience the downbeat dread that is the current Curse of Strahd campaign that many of us Nerds on Earth writers are participating in.

Quickly scan through the above beats and it’s easy to see how our current campaign isn’t an emotional roller coaster right now, it’s a depressing descent toward wanting to cry real tears. After so many beats ending on a down note, us players are desperate for any kind of win or any sort of that will instill us with a little hope that we can climb up out of the pits.

We’ve just scratched the surface here, so if you have any interest, I do suggest you check out Save the Cat!  It’s an interesting and engaging book that will help train your mind to spot how the structure and sequence of stories can be broken down into little “beats” that add up to a satisfying whole. It can also help put words and structure to the fact that our emotions are deeply integral into how we process stories.

Strange History for Your Next D&D Campaign: The Mercy Brown Vampire Incident

How to Watch a Television Show