This episode is the longest in GCP history and is overflowing with bottle caps.  The March to 100 is nearly to an end with the penultimate episode 99 – Good Night, and Good Rukh.  (PS:  Don’t forget about the AMA next Monday night, April 24th, from 8pm to midnight EST on Reddit – right up until the moment Episode 100 goes live!)

The party begins climbing the central tower of the cathedral, uncovering relentless danger, mysterious intel and unspeakable horror along the way. 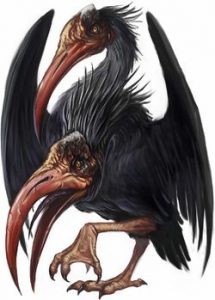