5 years ago, AMC started took a chance on a long running black and white comic book about zombies.  At the time, most comic loving nerds held their breath and thought that we would be lucky as all get out to get one full season of The Walking Dead.  And now, 5 years later, The Walking Dead is a phenomenon and the highest rated series on cable television. 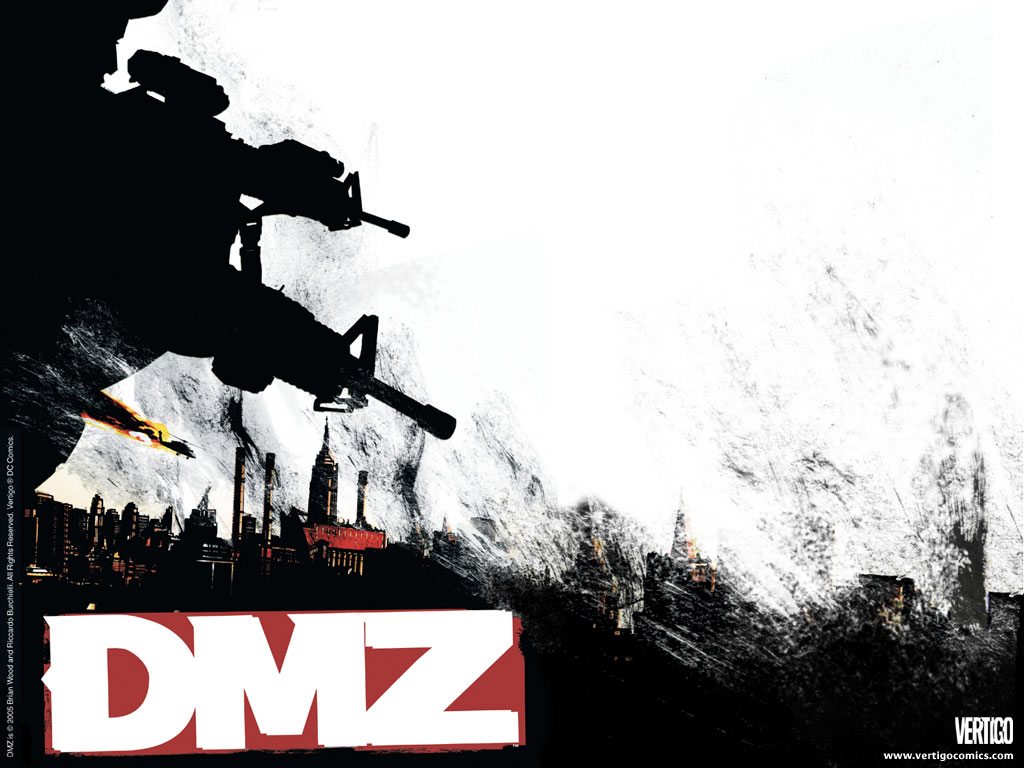 An Introduction to DMZ

The first series that I would think could be a successful and great show is the comic series DMZ. 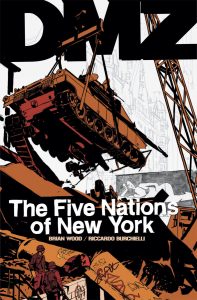 The series is completed and tells the story of the DMZ from the perspective of Matty Rouse, a journalist who winds up implanted in the DMZ of Manhattan and is telling that tale.

Why Could DMZ be the Next Television Sensation?

Here are some of the reasons why I think this series could work as the next great television series.

Read part two of the series: Y the Last Man

What are some comic stories and series that you think would make great television?  What exists out there past the superhero genre that is just waiting to be mined for television?

New to Comics? Looking for Comics that are new to you? NPR…