Since our humble beginnings, we at Nerds on Earth have reviewed and hyped many things:

The list could go on.  Given the number of topics we gush over and the frequency at which we gush, its not unusual to have missed a solid recommendation from our authors.  Maybe you didn’t check in on us on the day one posted (for shame!) or maybe you found Nerds on Earth after their publication dates.

Regardless:  We’re here for you.

Every now and again we’ll curate a few of our favorites and put them in front of your beautiful faces once again in a Top 7 post.

Disclaimer:  The following list is comprised of books we’ve covered on the site and does not fully represent our collective Top 7 Sci Fi Books of all time.  That is a post for another day!

1.  The Way of Kings by Brandon Sanderson.

Oh.  Em.  Gee.  This book was superb from cover to cover and successfully established a world and a story that I want to spend several books of equal or greater length in.  And that’s saying something given its 1200+ page count.  The Stormlight Archive (the name given the currently expanding series) is well worth your attention.  You’re already two humongous books behind!  Don’t make it three.  Get on this series right now! 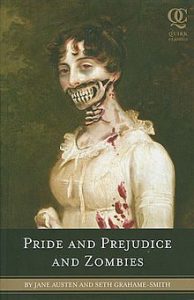 2.  Pride and Prejudice and Zombies by Jane Austen and Seth Grahame-Smith.

“Hey, you got zombies in my Jane Austen novel!”

“No, you got a Jane Austen novel in my zombies.”

Pride and Prejudice and Zombies is a delightfully bizarre mashup.  Whodathunk you could mix ravenous, rotting, brain-eating undead with the high romanticism of Austen’s work and end up with something completely entertaining – so much so, in fact, that Hollywood went and made it into a feature length film?

Well someone has and Hollywood did.

3.  The Asymptote’s Tail by Bryan Perkins. 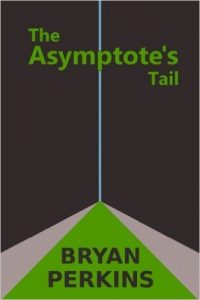 This book single-handedly served as the genesis of a book club in my hometown.  I read it, I encouraged others to read it, and we decided (rightly) that there was much to talk about.  We’ve been meeting regularly ever since – even covering the second in Perkins’ Infinite Limits series.

And now there’s a third out, too!

The Asymptote’s Tail is a strong beginning to a series that has yet to disappoint.  Unquestionably worth the $.99 Kindle price tag, and equally worth the paperback price.

4.  Out of the Silent Planet by CS Lewis. 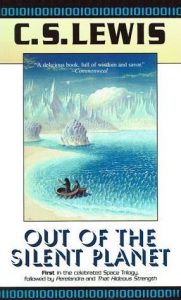 Lewis’s name is more commonly and perhaps widely associated with his amazing Narnia books, but Joseph wanted to make sure you did’t miss out on another stellar (pun totally intended) series of his: The Space Trilogy.

Out of the Silent Planet  is the first in the series and sets the hook remarkably well – particularly with its major twist at the end.  And what’s more:  Joseph boldly proclaims that each successive book in the trilogy only gets better.

Sound pretty promising to me!

5.  She Who Watches by Anthony Pryor. 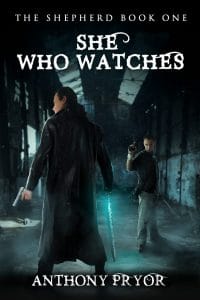 I was completely blindsided by the quality of this book.  I’d not heard of it prior to the invitation to review it, nor had I heard of Pryor.  But I simply could not put it down once I picked it up.

The blend and clash of the supernatural and the empirical is super well engineered and it drips with a horror element that ups the ante of the narrative.  And what is crazy is that I reviewed a copy in advance of it going on sale in March of this year…and the second and concluding books of The Shepherd trilogy are already completed and available for purchase!

All three of the books are well spoken of in reviews on Amazon.  I must admit:  I missed the second and third books’ releases, but they’re in my cart as I type this. 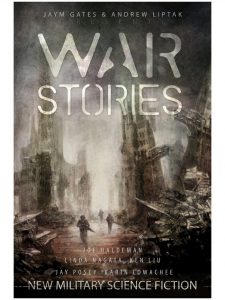 Twenty-three military sci-fi stories by just as many authors crammed into a single volume that is quickly consumed because the quality is out of this world.  If military sci-fi is your jam, this book was tailor made for you.

Rare are the days that my copy rests upon a shelf in my home.  As soon as it is returned to me by one borrower I am pushing it upon another.   Definitely a good read!

The number 100 here is a bit of a misnomer.  The list actually consists of well north of 300 titles once you explode series into their constituent parts.  The best part about this list is that when you finish with one book, there are hundreds more waiting for you.

And I even put together a Google Doc with all of the books listed for your convenience and tracking.

We’re big on these titles (and more!) here at Nerds on Earth, and we’re willing to bet you’ll appreciate their quality as well.  Which have you read and enjoyed?  Which just rose to the top of your reading queue?  Let us know in the comments below, and, as always: Happy reading!