Nerd Culture Highlights for the Week of November 13, 2016.

Who doesn’t want to kick things off with a little nerd industry news? Have you ever wondered which characters make the most money in terms of licensing deals? Well, the list might surprise you. But it’s worth clicking through to see if your favorite characters are making bank.

2. Starfinder will be the next big thing. Count on it. 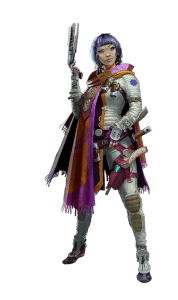 It’s no secret that us here at Nerds on Earth are fond of the Pathfinder RPG. Well, Pathfinder will soon be joined by Starfinder, a brand new RPG that will take your characters starward.

Details are slowly leaking out, but Polygon has an excellent introduction. 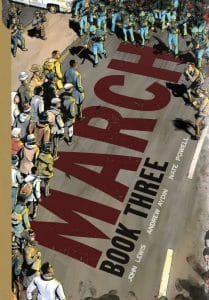 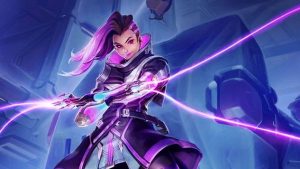 Paste magazine has a wonderful article on Overwatch’s brand new character, Sombra. Not only does Paste discuss the character, but they discuss Blizzard’s controversial rollout of the character.

If you are an Overwatch fan (and who isn’t?), then this is a nice read.

We leave you with a video. A new trailer has dropped to tease a crossover between Flash, Arrow, Supergirl, and whatever other dozen DC shows that are showing on the CW. It looks exciting, so enjoy.