Thanksgiving is right around the corner, and as my family’s designated pastor, I usually get elected to lead the prayer of thanks before the meal.  I cover all the usual bases:  Health, family, community, tryptophan-fueled midday naps.

But every year I’m hesitant to voice my thanks for some of the nerdier things in life that I very much appreciate.  Speaking thanks for confirmation of a second installment of Joss Whedon’s Dr. Horrible’s Sing-Along Blog would only garner the awkward head raises and confused looks akin to de Niro’s in Meet the Parents when Focker’s prayer took an odd turn. 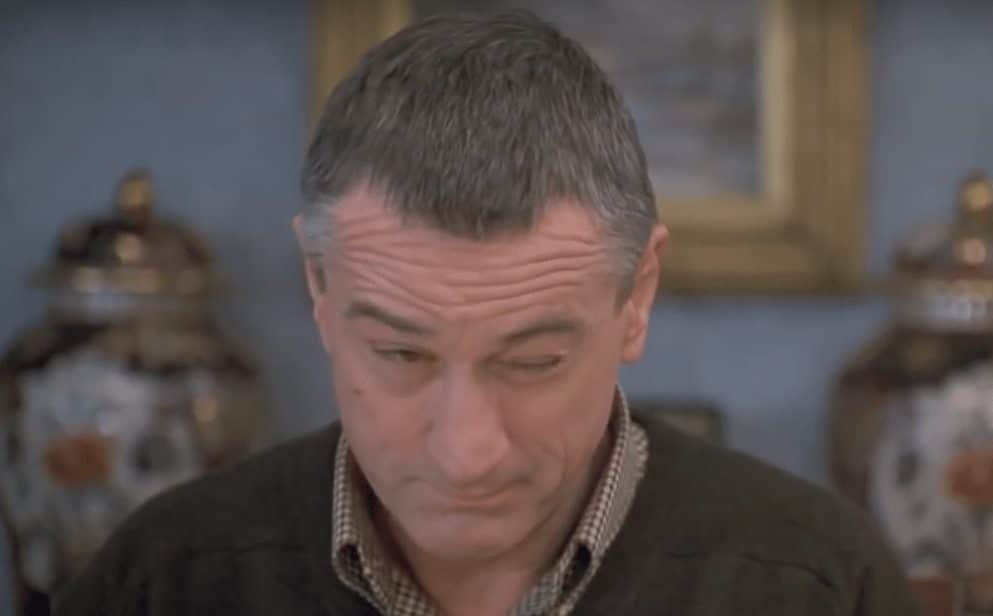 But here I can voice my heartfelt thanks for the nerdy things in life and they will be received with choruses of “Amen!”  So here are the Top 7 Nerdy Things For Which I’m Thankful.

1. All the -pedias, wikis, and top lists.  Let’s face it, guys.  No nerd knows it all.  Occasionally we’ve got to cop to our knowledge gaps and humbly scour the internet for the information we seek.  Thankfully there are scores of -pedias compiled around our favorite nerdy subjects.

You’ve got Bulbapedia for all things Pokémon, Wookiepedia for the Star Wars universe, and all sorts of curated wikis.  Plus Wikipedia, of course!  And searches like “best horror movies on Netflix,” “most obscure Marvel mutants,” and “best xbox video games” riddle my search history.  Someone out there has already done the work of researching, weighing, and assembling into ascending/descending order my topics of interest.

Guess work is largely eliminated!  No more trial and error; I can skip to the top five of anything and know I’m getting the cream of whatever crop I’m looking into, and its awesome.  And let’s not forget that we can access these – and literally any other piece of information mankind has ever recorded – from a device that puts the first supercomputers to shame and fits in our pockets.  My favorite quote from my research validating that statement:

…a hand-held apparatus on which we fling birds at pigs has greater computational capabilities than the arsenal of machines used for guiding crafts through outer space some 45 years ago. (Citation)

2. XBOX Live.  In one of my first posts for Nerds on Earth I harped on my love for XBOX Live.  For the same reasons I listed, you might be grateful for Playstation Plus, the Nintendo Network, or even your PC games’ guilds and parties.

Regardless of your platform, the greatness remains:  Worldwide PVP, game updates, game add ons, game expansions, and the ability to play games with long-distance friends as if they were sitting on the couch next to you without the drawbacks of split screen play and its abuses (like screen watching).

I’ll be completely honest:  If gaming systems did not include these features and abilities, I likely wouldn’t be a gamer anymore. 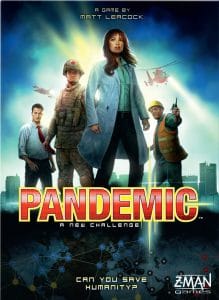 3. Co-op board games.  I have a fairly pronounced competitive nature, but I would 10-to-1 rather play with friends than against them.  PVP boardgames make me a nervous wreck.  I’m just flat-out lacking in confidence when it comes to taking my friends on in head-to-head strategy games because my friends’ intelligences dwarf my own!

But I’ll take me and my friends against a board any day.  The cooperation, the group strategies, the communication – I love that setting.  I can’t tell you how many friendships I’ve lost playing games like Mario Party, but they are fewer in number than the friendships that have been strengthened by the cooperative environments of games like Pandemic. (Here is a list of Nerds on Earth’s Top 7 Co-op Tabletop Games.)

4. When fans win.  Occasionally Hollywood gets us nerds all excited and then promptly pulls the rug out from under us.  Firefly is amazing!  Wait, it got cancelled?!  So soon?!  Awesome!  A new Ninja Turtle movie!  What?!  The turtles are aliens?!  Sweet!  A Deadpool movie is in the works!  What do you mean it might be PG-13?!

We don’t win them all…Michael Bay is still attaching himself to our childhood franchises like a tenacious facehugger.  But sometimes we do, and it is a wonderful thing.  Our purchase of the Firefly DVDs gave us Serenity (I know its not enough, but it is better than nothing!), the turtles remained turtles, and Deadpool is going to pack an R-rating as he should.

Keep ferociously loving what you love, nerds!  Our voices may not quite pack the punch of the Fus Ro Dah, but our voice is also not insignificant.

5. Nerd media rumors.  This probably sounds a bit crazy, but stay with me.  When rumors fly, we get to explore them without bounds.  I personally love this stage of the development process of pretty much anything nerdy – so much so that I wrote a whole post about it.

Once a thing is set in stone, all we can do is appreciate it for what it is or complain about all that it isn’t or should be.  The rumor mill is a sweet spot full of speculation, rabbit trails, and dreams.  That’s not to say that it is without a dark side, but it is fun to watch a tiny detail in a trailer turn into a full-blown exposé on what might be coming down the pipe or a celebrity’s vague tweet stir the waters of conjecture.

It is in these moments that anything canon is possible and it is all put out on the table.  The potential fuels my anticipation in a way that most reveals do not.

6. Fan theories.  Of course, once reveals are made and movies/shows/video games/comics (you name it!) are produced, the work of a true nerd is not done.  I’ve read all kinds of absolutely fascinating fan theories over the years, and whether or not they are confirmed by the higher-ups they always seem to inject a new kind of life into franchises.

They motivate you to rewatch or replay; keeping a keen eye out of for details you previously missed or that have renewed significance.  And the internet is absolutely overflowing with them.  Odds are fair that something you love has some number of interest-piquing theories about it.  Google away and enjoy!

The My Hero Academia podcast I co-host with The Back Patio Network’s Adam Sims called The All Might-y Podcast recently did an entire episode on nothing but fan theories. It was super fun and garnered the most engagement from listeners and followers of the pod we’ve seen so far. Give it a listen here!

7.  The future of nerd media.  Here’s what I mean:  We’re already promised more of what we love.  Marvel’s cinematic phases are mapped out through 2019; shows we love like The Walking Dead and Agents of SHIELD – once considered risky undertakings by some – are absolutely thriving and have been renewed for further seasons; and book series like George RR Martin’s A Song of Ice and Fire and Patrick Rothfuss’s The Kingkiller Chronicles (just to name two of many) remain uncompleted, so there’s more yet to experience in those worlds.

Yes, these things too will come to an end, but by then I am confident that new franchises will take their place and hold our hearts.  We know there’s more yet to be done.  We all fantasize of particular comic runs and novel series being brought to life or certain video games getting the sequels they deserve.  Some is promised.  Others are hoped for.  Only time will tell.

What nerdy things are you thankful for?  Let us know by pinging us on Twitter at @nerdsonearth!